Bachelor Jason: I Have Found 'The One'

Fans have spent weeks speculating and blogging about who will be the last woman standing next to Jason Mesnick on The Bachelor. Before his choice is revealed on Monday’s finale, the single dad from Seattle sat down with PEOPLE.com to talk about the final two women, Melissa and Molly, the return of DeAnna and whether he finally got his happy ending. – Carrie Bell

Have you found The One? I have found the one. I am in love, without a doubt. I do see her as the one I want to marry and spend the rest of my life with. Everyone has been through ups and down in their life, and there are no guarantees when talking about love. I am living proof. I got married before and thought I’d be with her until death do us part, but we all know how that worked out. That said, I am very much in love and very hopeful.

Many fans were quite surprised not to see Jillian in the final two. Elaborate on what went wrong. There is nothing wrong with Jill. She’s incredible. But in the end, I saw Jill as that ultimate friend, my best friend forever. I couldn’t see it going past that. We both talked about being able to marry your best friend but it has to be more than that. You have to have that spark and passionate connection. There is some of that with her, as witnessed in the hot tub scene, but it was not the kind that would last forever.

Stephanie and Jillian were fan favorites in the way that you were. Do you think they would make good choices for the next Bachelorette? Without a doubt they’d be great. If I was sitting in the producer’s chair right now, I would be hard-pressed to chose just one of them. There’s Stephanie with her story and how giving she is and how strong. And Jill was the backbone of the girls here. If I were in charge, I would have two simultaneous Bachelorette seasons going at the same time. Two mansions side by side, 50 guys, two girls. I think maybe they could work out twofer deals on helicopters.

How do you feel about how you navigated the show? I built a relationship with all these girls. Some of them I expect to be in my life beyond the show. I think Ty and Sophia would be great playdates. But I think I was in this for the right reasons and I wanted to find my wife. I wouldn’t even have come here if I wasn’t over DeAnna.

Speaking of DeAnna, why does she appear in the finale?Well I can’t tell you that, of course. Fans will have to wait and see. I was really surprised when she showed up in New Zealand. It would have been one thing if I was hanging out in Atlanta, but she had to go across an ocean to get to me. I had just heard a couple of weeks before that she and Jesse had broken up and that surprised me.

So you were surprised to hear she and Jesse didn’t make it? Yeah. I thought they were in love and legitimately happy. I really thought they were going to make it — that helped me get over her, as a matter of fact.

What do you see in the remaining two women? Melissa is really that ultimate woman that is going to stand by your side forever. She’s fun. She’s beautiful and exciting and willing to try new things. Molly is the balance of a lot of different things. We have a great friendship going. There’s passion there. She’s got her eyes wide open to the world. They are both amazing — to use my favorite word — which made for a very, very tough decision. 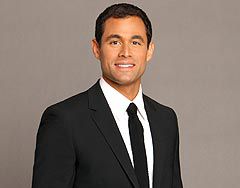 Bachelor Jason Blogs About the Toughest Cut Yet 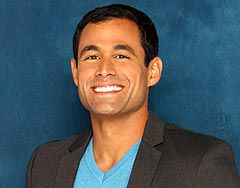 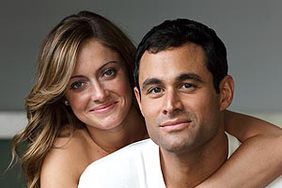 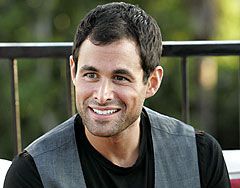 Bachelor Jason Is Sleepless in Seattle 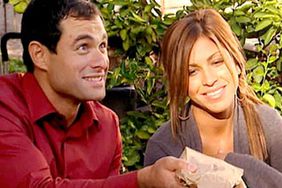 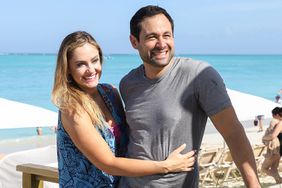 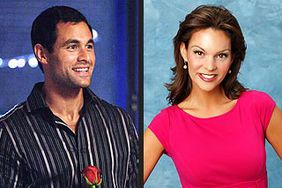 The Bachelor Recap: Then There Were Two 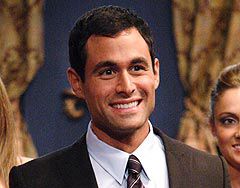