"I've never felt like this for anybody," says one half of the happy couple

True love in Paradise! After a season filled with tears, drama and more than a few heated confrontations, one happy couple got engaged on Monday night’s finale of Bachelor in Paradise.

Spoiler alert: If you haven’t seen the season 2 finale of Bachelor in Paradise, stop reading now.

Jade Roper and Tanner Tolbert decided to take the leap after a whirlwind romance.

“I’ve never felt like this for anybody,” Roper tells PEOPLE exclusively. “I tell Tanner all the time, what we have is very rare. It’s very special.”

The pair had almost an instant connection on day one, (“Jade was number one on my list, but I didn’t think I had a chance!”, says Tolbert), and even began rooming together by the third night.

“That was my favorite part,” says Roper, who owns a cosmetics line. “Every morning we would wake up and before the [producers] would come mic us, we would be able to be really open with each other and talk about anything. That brought us a lot closer really quickly.”

And the couple, both 28, are quick to defend the engagement, which took place three weeks after they’d met.

“It does seem crazy,” admits Tolbert, a finance manager, “and I thought there was zero chance of this. But when you’re there and you spend so much time together from the get-go, three weeks is like nine months of real dating.”

Says Roper: “When you’re pulled away from all the distractions of real life, you don’t have excuses. Tanner and I just took it pretty seriously. And it was so natural for us. We had easy fun conversations but also the hard conversations you have six months into a relationship. It was just condensed.”

RELATED VIDEO: What Bachelor in Paradise Moment Had The Bachelor Dudes Tearing Up?

Now, Tanner and Roper are making plans to move in together in his native Kansas City, and have begun prepping for their dream day.

“I’ve been looking at wedding ideas on Pinterest and sending them to Tanner, says Roper.” Adds her groom-to-be of his go with the flow wedding mentality, “Happy wife, happy life!” For more from Jade and Tanner, including exclusive photos, pick up the new issue of PEOPLE, on stands Friday! 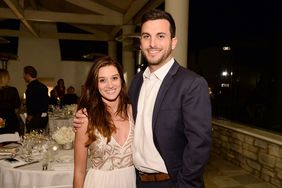 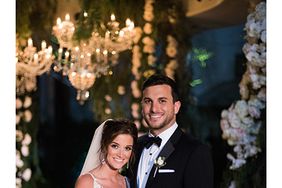 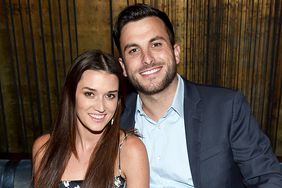 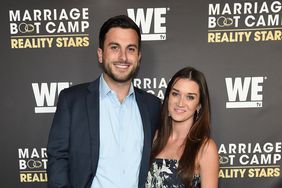 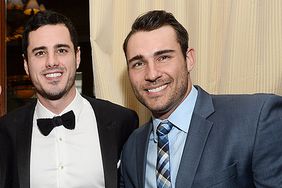 Baby on the Way for' Bachelor in Paradise' 's Jade and Tanner Tolbert: 'We're Crazy Grateful'

Jade Roper and Tanner Tolbert Want to Start a Family Next Year: 'I Have Baby Fever,' She Says 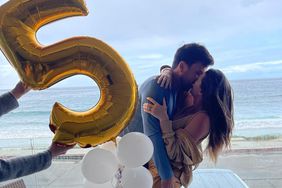