Of dating after the split, Higgins tells PEOPLE that "for a while, it felt like I was cheating"

Ben Higgins is dipping back into the dating pool!

Five months after his split from fiancée Lauren Bushnell, the former Bachelor is back on the dating scene, though he admits it’s taken some adjusting.

“It feels weird,” says Higgins, 29. “I’m not very good at dating. I’m not used to it! I haven’t dated in three years other than on the show. And for a while, it felt like I was cheating [on Lauren]. Then I realized, this is completely acceptable. There is a switch I had to make. But I really want to find somebody, and I hope in the near future there will be someone to show off.”

And Higgins, who hosts the Ben and Ashley I Almost Famous podcast on the iHeartRadio app, is opening up some of the reasons why romance with Bushnell, whom he split from in May after a year together, didn’t last.

“There are things I wish we could have confronted early on,” he explains. “We were trying to navigate our relationship and be partners to each other, and I just don’t think the partnership worked.”

Higgins says he doesn’t stay in touch with Bushnell, who has been dating real estate investor Devin Antin since July.

Still, Higgins is keeping plenty busy in his own life. In addition to the podcast, he’s partnered with iHeartMedia, who is hosting a free, three-day weekend preview of its on-demand service, iHeartRadio All Access Powered by Napster, starting Friday. Higgins curated a special Halloween-themed playlist on iHeartRadio All Access, Ben Higgiween’s Playlist.

“This playlist is what I’ll be rocking out to outside while I hand out candy to the neighborhood kids,” Higgins says. “I like to blast it!”

The entrepreneur also started the Generous Coffee Company, a coffee business in which all the profits go directly to non-profits or to support social causes.

“It’s an exciting project,” he says. “I think it can be something really great.”

Reflecting on the past year, Higgins admits, there “have been a lot of ups and downs and a lot of changes but in a sense, it’s sped things up a bit.”

“It took me a long time to readjust and refocus,” he says. “But I’m ready to be in a relationship again.” 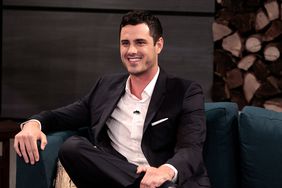 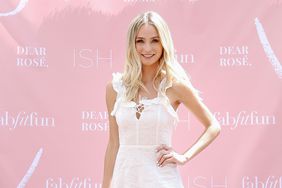 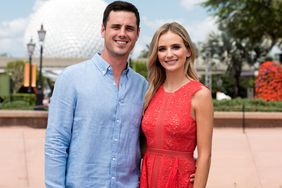 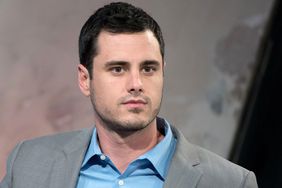 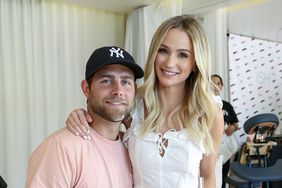 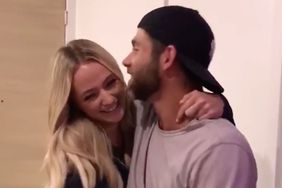 'Bachelor' Alum Lauren Bushnell Throws Surprise Birthday Party for Her Boyfriend: 'You Make Me the Happiest Ever' 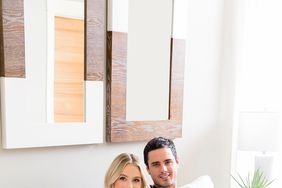