Anna Paquin found out about the upcoming True Blood reboot with the rest of the world.

The actress, who starred as half-fairy and waitress Sookie Stackhouse on the original series, said she learned about plans for a reboot "online."

"I know literally nothing," she told ExtraTV. "None of us knew anything. It went online and we were like, 'Oh …'"

But despite being kept in the dark, Paquin said she would be open to making an appearance in the rebooted series.

"It was some of the best years of my life. I mean, if any of us are involved in it, if it makes sense even, awesome," she said. "If we're not, blessings and have fun — it's a fun world!"

Paquin, 38, told ExtraTV that working with one another on True Blood helped prepare the couple for self-isolating together during the coronavirus pandemic.

"Seven years of True Blood, spending 24/7 in each other's pockets, almost literally, we're used to spending all that time together. We prefer to spend our time together," she said. "My family is safe. ... We are healthy. And I have absolutely nothing to complain about."

The hit show, based on The Southern Vampire Mysteries novel series by Charlaine Harris, was HBO's most-watched series since The Sopranos at the time it aired.

News of the True Blood reboot was first reported in December, with Riverdale and Chilling Adventures of Sabrina creator Roberto Aguirre-Sacasa serving as an executive producer alongside original True Blood creator and showrunner Alan Ball. 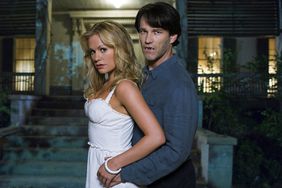 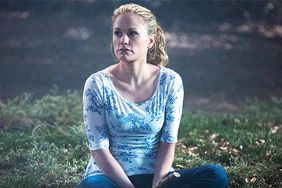 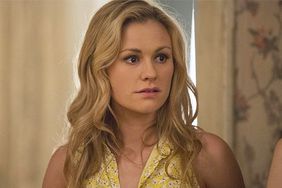 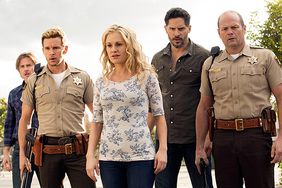 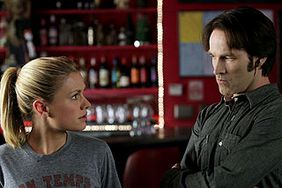 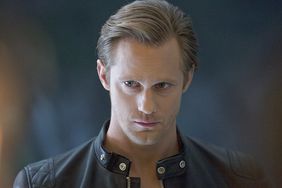