Andrew Dice Clay checked into a Las Vegas hospital to be treated for dehydration and exhaustion Thursday night, a rep for the actor tells PEOPLE exclusively.

“But he’s fine,” the rep adds. “This is just a precaution to make sure he’s okay.”

Clay, 60, came up in the stand-up comedy world of Los Angeles’ Sunset Strip in the 1980s. He began acting in ’80s sitcoms M*A*S*H and Diff’rent Strokes before landing his own HBO comedy specials.

In recent years, he has appeared on the TV shows Entourage, The Blacklist, Celebrity Apprentice and Raising Hope, as well as in the Woody Allen film Blue Jasmine. He and his wife, Valerie Vasquez, competed on Fox’s My Kitchen Rules earlier this year.

The actor will also appear in the new remake of A Star Is Born, which stars Bradley Cooper and Lady Gaga and is slated to premiere in 2018. Clay will play the father of Gaga’s character. 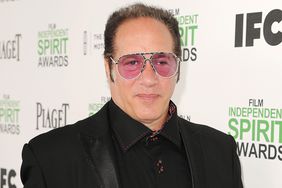 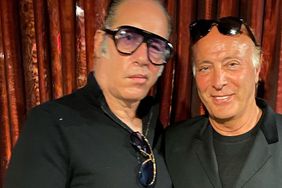