Anderson Cooper Teases His Mom Gloria Vanderbilt for Hooking Up with Errol Flynn: 'I Always Knew There Was a Lot More There'

While promoting their upcoming documentary Nothing Left Unsaid at a Television Critics Association panel in Los Angeles on Thursday, the journalist and his mother Gloria Vanderbilt joked about her famous dating history.

“I remember as a kid watching a movie with my mom and turning to her and being like, ‘Did you ever know Errol Flynn?’ And she’d be like, [hesitantly] ‘Oh, yes.’ I always knew there was a lot more there,” Anderson, 48, said via satellite. “Now I learned, my mom and Errol Flynn, when my mom was 17, I mean … it’s a lot to make.”

When Vanderbilt was asked if she really did hook up with the late actor, the heiress, 91, said she “did date him … once” – as her son playfully repeated the word “date” while making air quotes.

Kidding aside, Cooper hailed his mother’s positive outlook on life, claiming she is “far more joyous” than he is.

“She’s like Henry VIII and I’m like his adviser, Cromwell,” he said. “I think she does have this incredibly optimistic way of looking at things. She really believes the next great love is right around the corner, and there’s Mom’s guy on a boat in the Mediterranean just waiting to whisk her away. That very well may be … nothing would surprise me with my mom. But she’s the most youthful person I know, even at almost 92. ”

The duo’s HBO documentary will give an intimate look into the famous heiress/designer/socialite Vanderbilt and her son as the two look back on her life through a series of candid conversations.

Nothing Left Unsaid is set to premiere at the Sundance Film Festival before debuting on HBO in April. 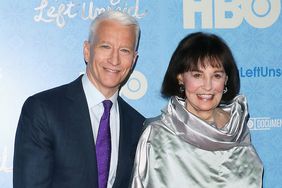 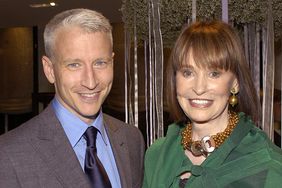 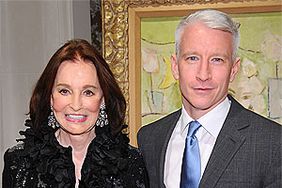 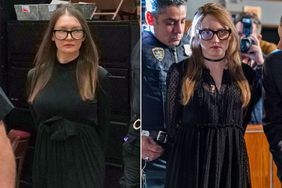 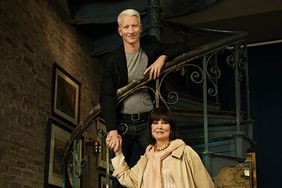 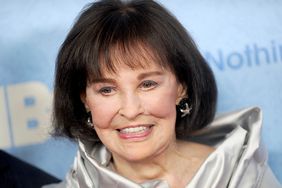