Amy Roloff of 'Little People, Big World' Says Separation 'Is Like a Death'

"It is like a grieving process because you have to slowly begin to let go," the reality star says in a new clip

Matt and Amy Roloff, the stars of TLC’s Little People, Big World, are finding out what it’s like to live apart after 26 years together – and it’s not easy.

The couple announced their decision earlier this month, telling PEOPLE exclusively, “Though we have weathered many storms together, we recently made the tough decision to engage in a trial separation.”

In an exclusive clip from a new one-hour special airing Tuesday (9 p.m. ET) on TLC, Amy breaks the news to her friends and discusses her feelings about the split.

“It’s sad. It’s sad because we don’t really have a plan and when you do this and you don’t have a plan, it’s not going to happen overnight,” she says.

“To tell you the truth, it’s like a death. You get numb, you don’t know what to do,” she continues. “Going through all of this, it is like a grieving process because you have to slowly begin to let go.”

The Roloffs and their four children – twins Jeremy and Zack, 23, Molly, 20, and Jacob, 17 – all take part in the series that chronicles their daily lives; three of the six family members have been diagnosed with dwarfism.

Matt has been living in a guest house on the family property since November.

“Amy and I had a lot of tensions,” he says in a previous clip, “so right around Thanksgiving, I thought I would move over to the bridal house for a little bit and we’ll try that. Amy and I stuck it out for years and years when maybe we shouldn’t have. I never quite felt at home in my own home so something needed to change.” 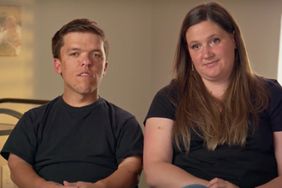 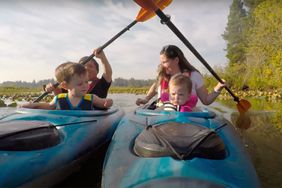 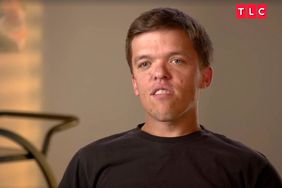 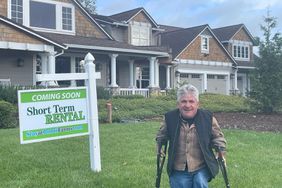 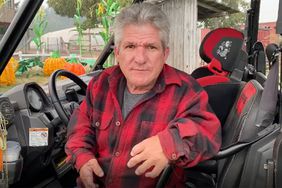 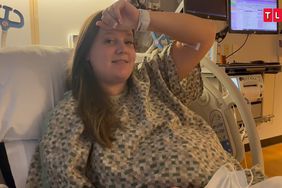 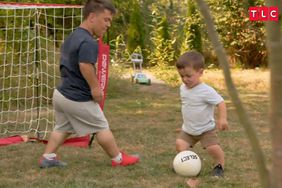 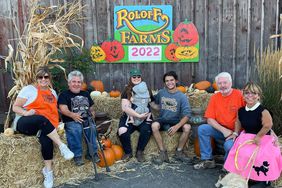 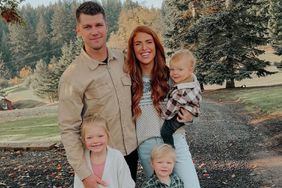 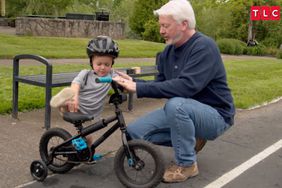 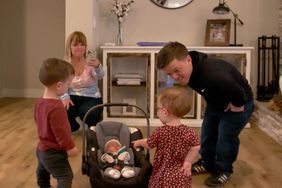 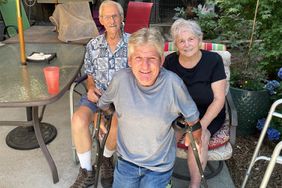 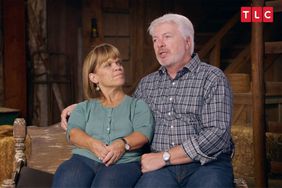