It’ll be a boy for Amy (Duggar) King!

The pregnant reality star, who is expecting her first child with husband Dillon King, revealed this week that they’ll welcome a son later this year.

“I’ve always wanted to be a boy mom! Dillon builds lifted trucks, so I can just imagine how suped-up the Power Wheels will be,” Amy tells PEOPLE exclusively. “We just can’t wait for this little ball of energy to arrive! He’s already named, so let all the embroidery begin. I am so obsessed with baby bath robes!”

In a series of images posted to Instagram, Amy and Dillon posed on a bed in matching white shirts, jeans and black blindfolds for a sex reveal photo shoot.

As they took off their blindfolds, the couple shared a kiss, and blue feathers were tossed in front of them.

Pregnant Amy Duggar Shows Off Her 19-Week Baby Bump: ‘I See You!’

After receiving an outpouring of love following the sex reveal, Amy thanked her followers for their kind messages.

“We just wanted to say thank you for all the sweet comments & messages!! We cannot wait to meet this little ball of energy!! #babyking #happyfeet I was so excited I could hardly sit still!!😂” she captioned the smiling photo of the pair sitting at the foot of the bed as blue feathers were scattered around them.

The parents-to-be revealed the news of her pregnancy in April.

“We are completely speechless, overly excited and ready for the next chapter as new parents!” they told PEOPLE exclusively.

The baby is due in October.

Amy and Dillon were longtime friends before they exchanged “I dos” in a country-chic wedding on the grounds of Horton Farms near Bentonville, Arkansas, in 2015.

Since her pregnancy announcement, Amy has been documenting the road to motherhood on Instagram.

On May 22, she posted a photo of Dillon cradling her 20-week baby bump in celebration of the half-way point of her pregnancy.

“20 weeks today!!! #octoberbaby Someone finish the song! ;)” she captioned the post.

Last week, the mama-to-be shared her excitement about entering parenthood with her husband.

“I can’t believe we are going to be parents!! Sometimes it just hits me out of no where!” she captioned a smiling photo of the couple. “I get this extra – extra- burst of excitement especially when those little tummy flutters catch me by surprise in the middle of the day!!” 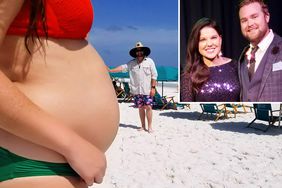 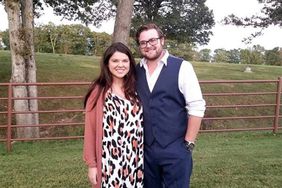 Pregnant Amy Duggar King Reveals Name of Her First Child: 'We Cannot Wait To Meet You!' 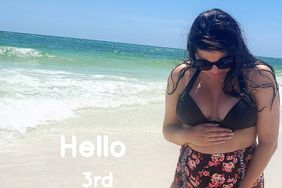 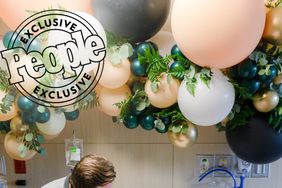 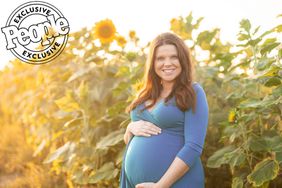 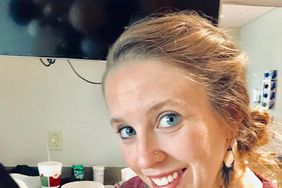 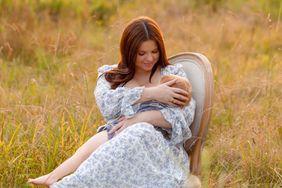 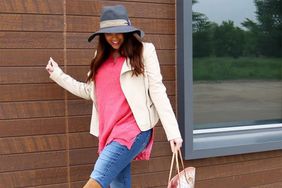 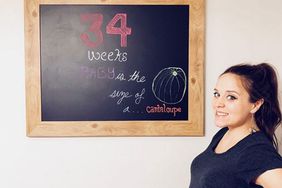