Tyra Banks never stops! Cycle 10 of America’s Next Top Model is on the way and promises a new city (New York), a new judge (Paulina Porizkova in for Twiggy) and 14 new model wannabes! Get ready for tears, fights, and oh yes, modeling. The show doesn’t premiere until Feb. 20 on the CW, but check out a sneak peak of some of our (very) early favorites:

Amis: She may be from Bartlesville, Okla., but there’s nothing Southern belle-like about this 20-year-old waitress. With an edgy look that’s more East Coast than Deep South, she’ll fit right in in the Big Apple.

Marvita: If nothing else, you got to give the girl credit for coming back after not making the cut in Cycle 9. The 23-year-old retail sales rep from San Francisco may be the next comeback story la Jaslene Gonzalez, Cycle 8’s winner.

Dominique: With the look of Cycle 5’s Lisa Damato — hopefully with less of a mouth — the 23-year-old receptionist from Columbus, Ohio seems to have practiced Tyra’s mantra of smiling with your eyes.

Anya: The 19-year-old Honolulu native has that moldable quality that Jay Manuel could only dream of — wispy like most couture models with the potential for something fierce.

Tell us: Do you have an early favorite? 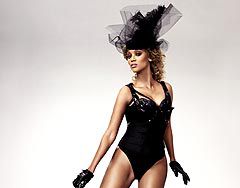 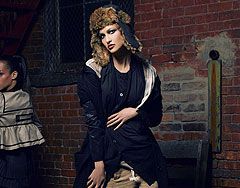 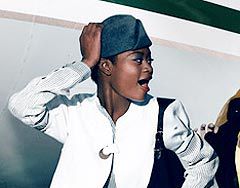 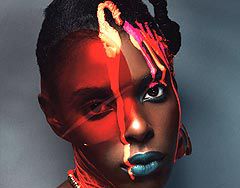 Joanie's Take: The Inside Scoop on America's Next Top Model