Tyra Banks, the series creator and original host, will return as executive producer

The hit modeling competition series is coming back to television after being picked up by VH1 following its cancellation by the CW last October.

On Tuesday, the network announced the new, 14-episode season – set in New York City – will feature a still unconfirmed “new, re-imagined cast of host and judges,” and the premiere date has also not yet been released.

“We’re thrilled to bring America’s Next Top Model back to VH1 and partner with CBS Television Distribution and Tyra Banks to reinvent this franchise for a whole new generation,” Chris McCarthy, general manager of VH1, said in a statement. “This is a homecoming for the series, as VH1 helped catapult the show to cultural icon status as the first cable network to air the show after it launched.”

VIDEO: What Are F Accounts? Tyra Banks Spills the Beans on How She Spends Her Hard-Earned Money

Banks, 42, added: “After creating an incredible, global brand, I am beyond excited to have the show reborn. I will continue as Executive Producer, but must turn my attention to new business endeavors, so I want to find a new host. I’m pumped to identify that person and bring back the show. Top Model fans, you demanded that the show come back, and VH1 answered the call. Get ready for a fierce-a-fied rebirth!” 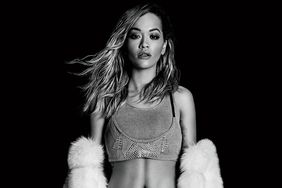 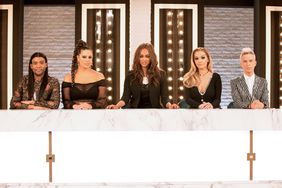 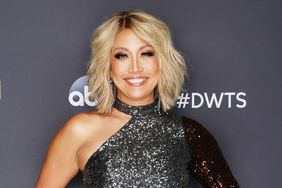 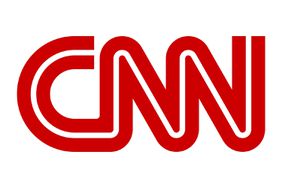 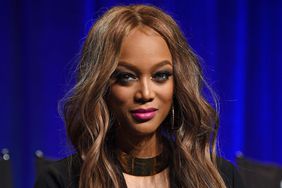 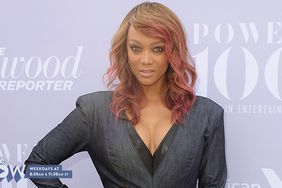 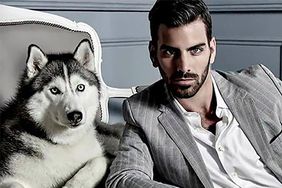 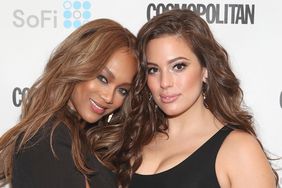