He was arrested on a domestic violence charge

One day after the America’s Got Talent season 13 finale, finalist Michael Ketterer was arrested on a domestic violence charge.

According to TMZ, which first reported the news, Ketterer and his wife got into an argument; when authorities arrived, they noticed a red mark on her body.

He reportedly admitted to the website that he and his wife got into the fight in their hotel room, where cops were called. Although she reportedly didn’t want to press charges, authorities arrested Ketterer.

He told TMZ that the incident was a “misunderstanding.”

During part one of the finale on Tuesday, Ketterer — a pediatric mental health nurse from Knoxville, Tennessee — wowed the judges and fans when he belted out the emotional lyrics of “Ain’t No Mountain High Enough” in a finals performance he said he “was dedicating to my God because he moved mountains.”

On Monday, the father of six was shocked to find out that country legend Garth Brooks responded to Cowell’s semifinals shout-out two weeks prior, when the judge asked the icon to write a song for Ketterer if he made it to the finals.

Ketterer was absolutely flabbergasted that the opportunity came to fruition.

“I’m going to fall out of this speaker they have me sitting on right now,” he told Brooks during the episode. “I feel like what happened is beyond what I thought or imagined.”

Ketterer was among the top 10 finalists and placed fifth overall. 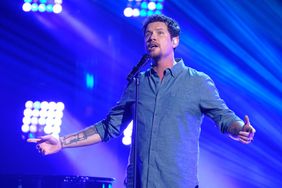 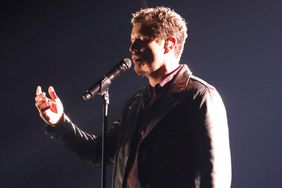 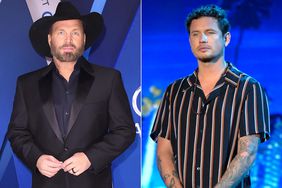 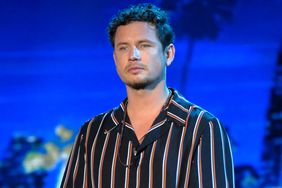 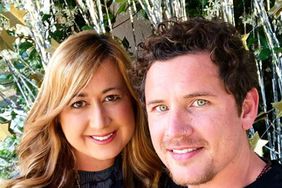