American Pickers star Frank Fritz is opening up about his strained relationship with co-host Mike Wolfe.

The History Channel reality series, which premiered in 2010, follows Wolfe and Fritz as they travel across the country and "earn a living by restoring forgotten relics to their former glory, transforming one person's trash into another's treasure," according to History.com.

However, Fritz, 55, recently told The Sun that he has left the show and is no longer in contact with Wolfe. A rep for The History Channel confirmed Fritz's departure to PEOPLE.

"I haven't talked to Mike in two years," Fritz said. "He knew my back was messed up, but he didn't call me up and ask how I was doing. That's just how it is."

In a statement shared with PEOPLE, Wolfe, 57, said he will miss his former co-host.

"I have known Frank for as long as I can remember, he's been like a brother to me," his statement said. "The journey that Frank, Dani (Danielle) and I started back in 2009, like all of life, has come with its highs and lows, blessings and challenges, but it has also been the most rewarding. I will miss Frank, just like all of you, and I pray for the very best and all good things for him on the next part of his journey."

To The Sun, Fritz went on to claim that he felt he took "second" place on American Pickers, while Wolfe was "number one."

"The show is tilted towards him 1,000 percent. I can't even bend that far down to show you how much," he said. "That's fine. It's like you've got Aerosmith and there's Steven Tyler and he's the frontman. I found my spot, I'm second and he's number one on the show. That's no problem with me, maybe he does have a problem."

However, he added that he thinks he's a "bigger" star in terms of fans of the show.

He continued, "I'm more of the common man guy, I haven't found a $100,000 vase or any Michelangelo stuff. I've never really had a big, big score like that. But all the small scores are the bread and butter and that's my deal."

As for the show's future, Fritz said it would be "hard" to "put the show on after not talking to somebody for two years."

"You couldn't just stick two people in a van and get the chemistry you get from me and Mike," he said. "We've known each other for about 40 years. We can finish each other's sentences."

"I'm just trying to get through life like everybody else and be as happy as I possibly can," he added. "Life is what you put into it. If you don't put much into it you don't get a lot out of it."

Fritz, who also opened up about losing weight and giving up drinking, previously told the outlet that he does want to return to American Pickers.

"I would like to come back to the show, but we will see," he said. "I was doing it for 11 years, but there is a lot of controversy going on right now." 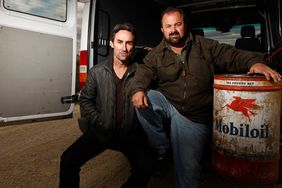 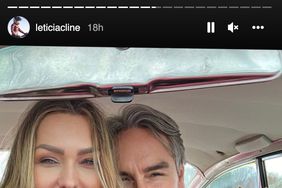 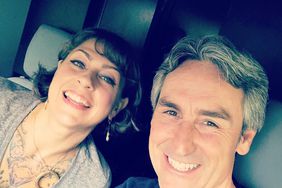 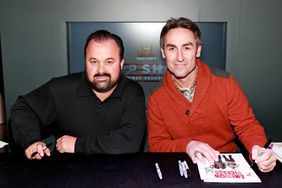 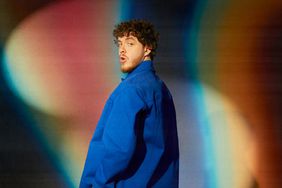 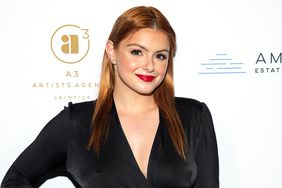