"He planned it perfectly," Cook tells PEOPLE of her fiancé Evan Higgins

Joey Cook has a lot to celebrate.

Not only has the American Idol contestant quickly become a front-runner in the competition, but now she’s also engaged!

“He planned it perfectly,” Cook tells PEOPLE of her fiancé Evan Higgins’ proposal, which she announced on Twitter March 26. “It was so beautiful. He did it at the hotel [all the contestants have been staying at] with my family there. I’m really close to my family and my mom has only come out to two shows so far. Evan took the time to plan it out so she would be here.”

Cook, 24, says Higgins, 25, also put a lot of thought into the engagement ring.

“He knows I would kill him if he spent a lot of money on a ring. I’m not that kind of person. I don’t see the point in it,” she says of the ring, which Higgins had made of his father and mother’s engagement band and a diamond from a set of earrings his stepfather gave his mother. “It’s all the family heirlooms sucked into one. He also gave me a necklace to put it on so I don’t lose it.”

Cook and Higgins (“Who we call ‘Big Evan’ because we have two Evans in our friend group,” she says) began dating in December 2009 and have “been through a lot of crazy things” together, according to the Idol contestant.

And though she and Higgins – a writer and a videographer – have not been able to spend as much time together since she became a contestant on the Fox reality singing competition, Cook says the separation has not been “as hard as you might think.”

Cook says she and Higgins will “get hitched as soon as my life makes sense again and we can actually plan things,” but that could be a long time from now if she continues to do as well as she has been on Idol.

30 Seconds of Keith Urban Being Dreamy 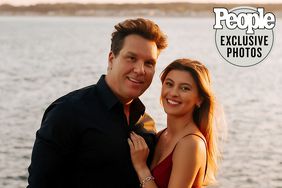 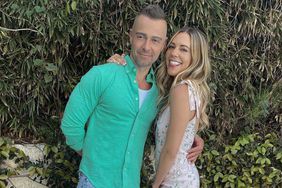 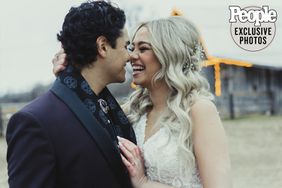 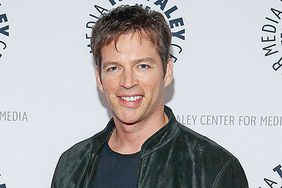 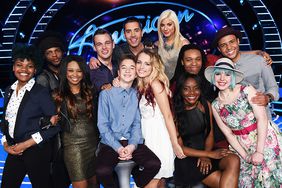 'American Idol' : Quentin Alexander Performs a Haunting Version of 'You're the One That I Want' 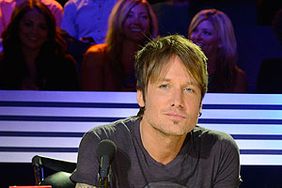 Keith Urban: Nicole Kidman and I Watch 'Idol' Together in Our 'Jammies' 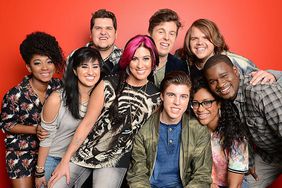 Go Behind the Scenes at 'American Idol' 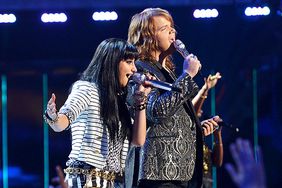 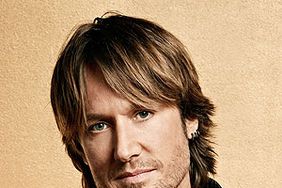