The final episodes of American Idol will air April 6 and 7 on Fox.

She’s going back to where it all began!

The country superstar first auditioned for the reality singing competition in 2004 and became the show’s fourth winner.

And Underwood won’t be the only familiar face returning for Idol‘s fifteenth (and final) farewell.

For more on Idol, pick up PEOPLE’s The Best of American Idol collector’s edition issue, on sale now.

Inaugural winner Kelly Clarkson pre-taped her finale performance because of the impending birth of her second child. The singer brought everyone – including herself – to tears in February when she performed “Piece by Piece” after guest-judging on the show for the first time. 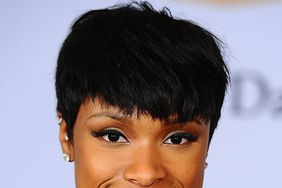 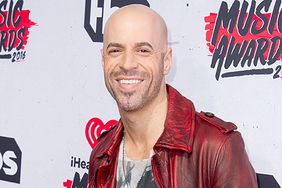 Chris Daughtry on 'American Idol' Finale: 'They're Going Out on a High Note' 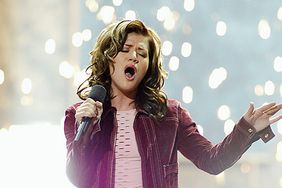 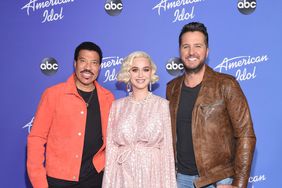 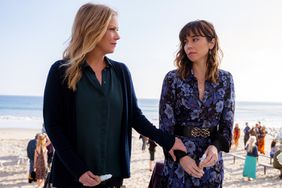 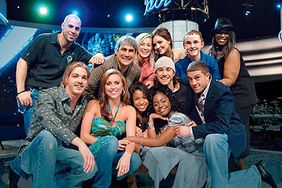 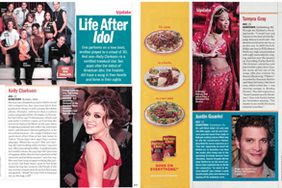 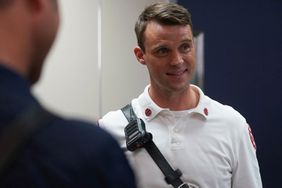 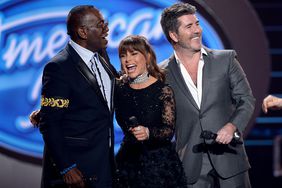