"I feel very fortunate to have been part of a show that made television history in countless ways," said Seacrest in a statement

Is there anybody who benefited from American Idol‘s initially stratospheric success more than Ryan Seacrest?

Fox announced Monday that it has canceled the series that put the network on the map and launched a legion of reality competition imitators. Set to air the 14th season finale on Wednesday, American Idol execs plan to send the show’s 15th and final season out with a bang, telling reporters Monday that it will be a “season-long celebration.”

“American Idol has been a big part of my life for so long, it’s frankly hard to imagine it without it,” said Seacrest, 40, in a statement released to PEOPLE. “It’s been a remarkable journey, and I feel very fortunate to have been part of a show that made television history in countless ways.”

Seacrest went on to acknowledge the effect Idol has had on his career: “It’s a show about chasing and fulfilling dreams, and truth be told, it helped some of my own dreams come true, too.”

Indeed, prior to Idol, his smattering of hosting gigs had none of the notoriety of Idol when it aired in 2002. In 2009, he became the highest-paid reality-television host to date after signing a $45 million contract to continue hosting Idol.

In 2004, he became the host of American Top 40 and, one month later, became the host of Los Angeles radio station KIIS’s morning show – now known as On Air with Ryan Seacrest. In 2006, he signed a deal with E! (that later expanded to include NBC) and launched Ryan Seacrest Productions. He went on to produce Keeping Up with the Kardashians and its subsequent spin-offs as well as Shahs of Sunset and Married to Jonas.

Among various other gigs, Seacrest also has served as host and executive producer of Dick Clark’s New Year’s Rockin’ Eve since 2005.

Seacrest’s statement continued: “All the American Idol producers, judges, crew and everyone at Fox have been heroic in their efforts to create, produce and sustain such a groundbreaking show for so many years. I’m so glad they’re going to give us a season-long send-off.

“The last season will undoubtedly be a special and emotional one, but first I’m looking forward to closing out Season 14. The finale is always my favorite part – two live shows with lots of surprises, and, of course, one winner!”

Seacrest Tweeted about the end of Idol, writing that the final season will be as “unforgettable” as it will be “emotional.”

He also shared a photo of himself onstage with Kelly Clarkson and Justin Guarini in 2002, noting that he was “just a kid” when he started hosting Idol at 27. 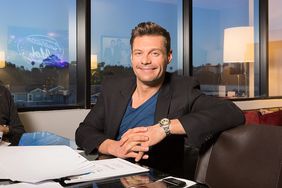 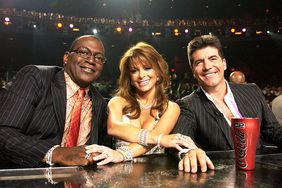 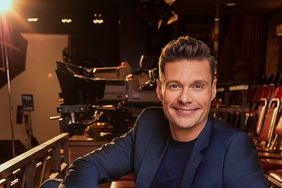 It's Official! Ryan Seacrest Nabs Millions to Host' Idol' Reboot: 'To Be Asked to Return Is an Honor' 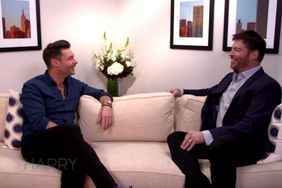 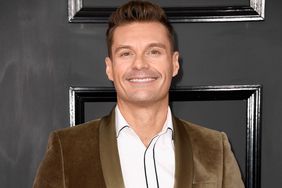 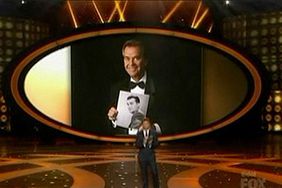 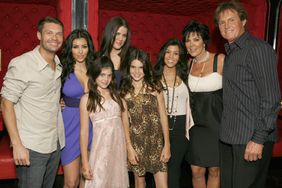 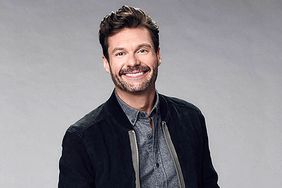 Ryan Seacrest Is Swiping Keepsakes from the 'American Idol' Set 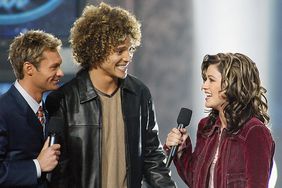