Amber Portwood has been loving her pregnancy every step of the way, but it hasn't been without a few risks

Amber Portwood has been loving her pregnancy every step of the way, but it hasn’t been without a few risks.

The Teen Mom OG star tells PEOPLE she had concerns about her depression and taking medications while pregnant with her baby boy, including the likelihood of her experiencing postpartum depression. (Portwood said she was re-diagnosed with borderline personality and bipolar disorder last year.)

“I had a concern with my depression when I went in and talked to my doctor, and it was a concern that postpartum was something that could happen because of how I’m doing right now,” says Portwood, 27.

She says she began taking antidepressants during her pregnancy with the full support of her boyfriend, Andrew Glennon.

“I kind of just want to nip it in the bud before anything gets too bad or you go into a really deep depression, which is not good for me right now, obviously. I’m 33 weeks pregnant,” she says. “It’s just something you have to do to make yourself feel better, and you have to make sure it’s safe for the baby and just move forward from that.”

During season 6 of the MTV reality series, Portwood grew emotional while revealing the reality of her re-diagnosis for borderline personality and bipolar disorder and the effects it could have on a pregnancy.

Portwood told an MTV producer that having children with ex-fiancé Matt Baier had crossed her mind, but it wouldn’t be possible due to the several medications she was taking at the time, saying they “would mess up the fetus.”

After she discovered she was pregnant, the Marriage Boot Camp: Family Edition star says she stopped taking her medications “altogether.”

“I thought I was able to control it myself, so I just wanted to try it out and see if I could,” Portwood says. “I realized — I think I was about seven months pregnant — that I needed something for depression.”

She continues, “We were really against taking any medication during the pregnancy but the doctor told me about one certain prescription that was okay for pregnancy and there were no effects on the baby or anything, so I ended up taking an antidepressant.”

Since she began taking medication for depression, Portwood says she’s felt “a lot happier” and had “a lot more energy.”

“Everything is just kind of looking up,” she says. 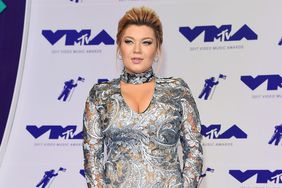 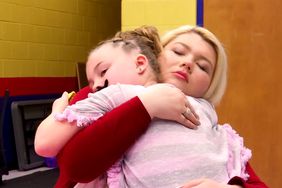 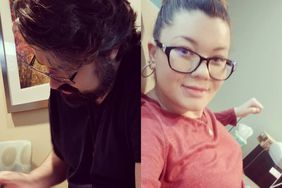 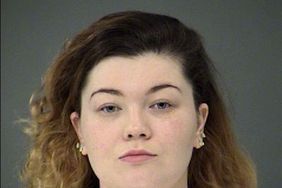 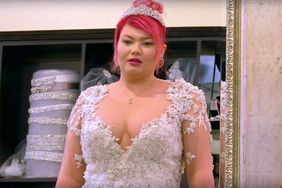 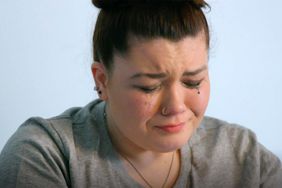 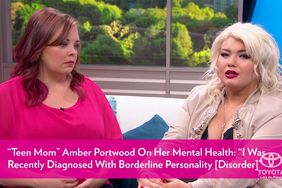 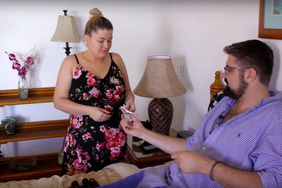