To U-Turn or not, that was the dilemma it seems for Shana Wall and Jen McCall, the fourth team to be sent home Sunday on the Amazing Race 12. “The blondes” just couldn’t seem to get it back together after handing fellow contestants Lorena and Jason their walking papers in last week’s episode. Still, despite the lack of sleep and nourishment, the Los Angeles residents assured PEOPLE that all that stuff is behind them and so is their old life of manicures, shopping and massages. –Jed DrebenHow are you guys feeling after watching your elimination from Sunday’s episode? Jen: Depressed… Shana: We’re just sad today, yeah. You know watching it again and reliving it, we really, really, really believed we were going to win it so it’s hard swallow for the second time, you know.

You said you are used to the life of manicures, shopping and massages. What was your bleakest time? Jen: Maybe Africa was a bleak time only because we hadn’t slept in, like 36 hours, and we were really, really hungry and tired and hadn’t showered. Shana: It was an inspiring place but we were physically in a rough situation at that point.

Did you guys lose weight on the Race? Jen: Tons… literally, I lost 12 lbs.! Shana: I don’t even know in terms of pounds how much… I’m a little person anyway and I was very, very gaunt and scrappy, and, you know, very hungry. I had bronchitis and canker sores all over my mouth from malnutrition. We were just starving to death.

What did you guys eat?Shana: We just ate protein bars that we packed in our bags, basically. Jen: And plane food if we were able to get it.

That’s worse though… Shana: When you got that plane food, you never thought that you’d had a better meal in your life, that’s how hungry we were. We were like, ‘Oh my, God, there’s bread and there’s… ’ whatever it was and we would ask for seconds. We were like, ‘do you have anymore bread?’ We were begging the stewardess to let us take the big bottle of water off the plane.

Did you make any friends during the competition? Shana: We did make friends. I think we kind of had a little mini alliance with the Sisters at one point and the Goths. But I always liked the Sisters. And we always liked Jason and Lorena although they didn’t like us for a minute after the U-turn.

How has this experience of changed you guys?Jen: Things that were important to me before are not as important to me now–handbags, clothing, shopping, just not that important to me anymore. Going to see what I saw and being on this race and being with all of the teams, and being with Shana, my priorities have really changed. Shana: And for me just learning what I’m capable of doing, what we’re capable of doing when we set our minds to it. The fact that I weigh under 100 lbs. and hoisted furniture that weighed at least one and a half times what I weigh up a building. It seems physically impossible but it’s a matter of your know mind over matter.

So what’s next for you guys? Jen: I’m writing a book about my life story–it has nothing to do with the race–about how I was abandoned when I was 13 by my mother. She was a drug addict, so I found her years later in the desert and I helped her out. And, maybe who knows, I would love to do Dancing with the Stars. Shana: I’m an actress and TV host. I just launched a Web site called www.thehotdishtv.com. I went through chef school so food and travel are my biggest passions in life. I’m hoping to do a travel/food-related type of show. 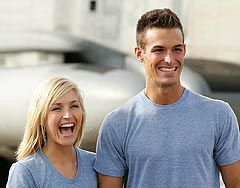 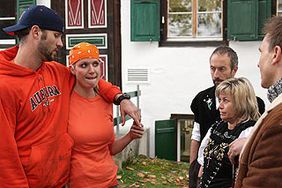 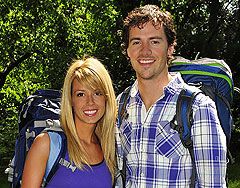 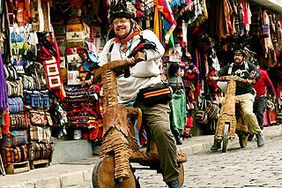 'The Amazing Race' : The Computer Geeks Get Booted 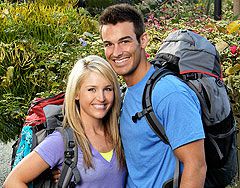 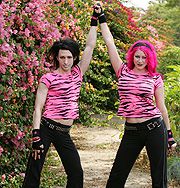 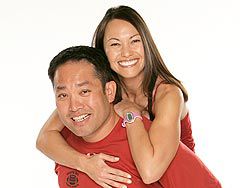 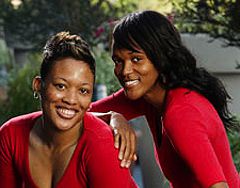 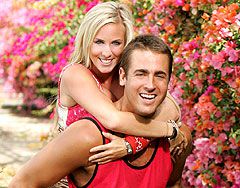 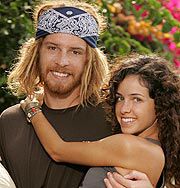 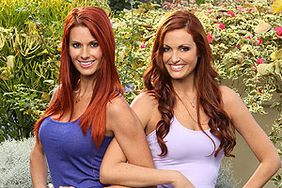 Cheerleaders: 'Amazing Race' Course 'Designed to Break You Down' 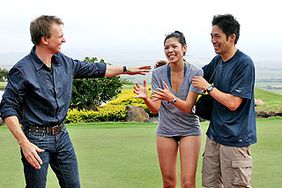 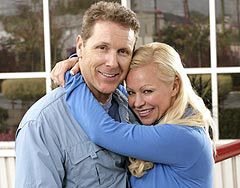 'The Amazing Race' : Rivalries Heat Up 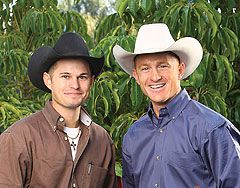