"I've never done, nor would I ever do blackface," said the actress, explaining that the look was part of a Jersey Shore parody for a 2009 Funny or Die sketch

Alyssa Milano is speaking out against claims that she once wore blackface.

On Tuesday, the Charmed actress, 47, posted a photo of a headline that said she was experiencing "backlash" for a resurfaced "damning" photo that raised blackface concerns. Milano explained that the image in question came from a Jersey Shore spoof for a Funny or Die sketch back in December 2009.

"Hey, ass----s. The below picture is me parodying Jersey Shore and Snookie’s tan. Snookie’s tan (she is a sweetheart by the way) is worthy of parodying as is Trump’s 'tan'. So go f--- yourselves with your smear campaign," she tweeted.

Milano also shared a link to the sketch on YouTube, which shows the star undergo a time-lapsed makeup transformation into reality TV star Nicole "Snooki" Polizzi, now 32, and her iconic spray tan.

On Monday, the actress tweeted about "cancel culture," writing that it is being "weaponized" to silence critics of President Donald Trump's administration, which Milano has spoken out against.

"Cancel culture is being weaponized by the right/Putin. Take notice of who they are targeting & what is trending. Are they trying to hurt Trump’s most vocal critics? Yup," she wrote. "The misinformation campaign has begun. Be vigilant in what you post on social media. Truth still matters."

She later explained that the headline she called out for spinning her past Funny or Die parody into a faux blackface controversy illustrates that point.

"The photo of me parading Jersey Shore and Snookie’s tan? This proves the entire point of the actual tweet. I’ve never done, nor would I ever do blackface," she wrote.

"I have long been reluctant to address this, as I knew doing so would be celebrated as a victory by those who equate apologies with weakness and cheer for leaders who use prejudice to divide us," began Kimmel, 52, in a lengthy statement. "That delay was a mistake. There is nothing more important to me than your respect, and I apologize to those who were genuinely hurt or offended by the makeup I wore or the words I spoke."

Eiza Gonzalez Apologizes for Resurfaced Blackface Photos: 'I Was Pressured Against My Will'

Kimmel added: "Looking back, many of these sketches are embarrassing, and it is frustrating that these thoughtless moments have become a weapon used by some to diminish my criticisms of social and other injustices."

"I believe that I have evolved and matured over the last twenty-plus years, and I hope that is evident to anyone who watches my show," he said. "I know that this will not be the last I hear of this and that it will be used again to try to quiet me. I love this country too much to allow that. I won't be bullied into silence by those who feign outrage to advance their oppressive and genuinely racist agendas." 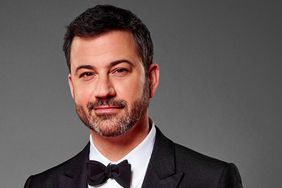 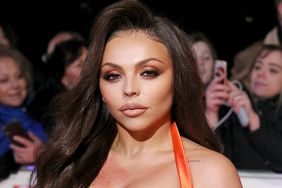 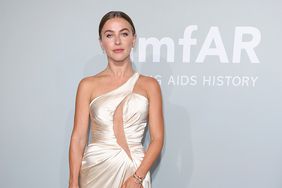