One day after CBS announced that the sitcom would end with the conclusion of season 8, currently airing, Janney — who stars as Bonnie on the show — wrote a heartfelt tribute to the series, and thanked her colleagues.

"Getting to be part of MOM these past 8 years ... showing the laughter, love and hope that can come with recovery, has been one of the great honors of my life," began Janney, 61.

She went on to thank a long list of people involved in the series, including creators Chuck Lorre, Eddie Gorodetsky, and Gemma Baker "for giving us these wonderfully flawed and lovable characters to bring to life."

"I miss seeing all of your faces 😢⁣," the actress continued in her Thursday post.

Janney also extended her gratitude to some of the "amazingly talented actors" she got to collaborate with on Mom: Anna Faris, Jaime Pressly, Mimi Kennedy, Beth Hall, William Fichtner and Kristen Johnston.

"Jamie Widdoes for your patience and dedication and enormous talent steering this ship!⁣" she continued. "Our entire crew, your laughter and love and dedication to this show has made it a joy to come to work ❤️⁣."

"And last but not least all of our extraordinary fans!!!" Janney concluded. "Thank you for all of your support over the years🙏🏼."

In addition, the Oscar- and Emmy-winning actress shared a link to a petition to save the show on her Instagram Story.

RELATED VIDEO: Allison Janney on Her Friendship with Anna Faris: "We Are a Family"

Faris, 44, played Christy, Bonnie's daughter, for seven seasons before leaving last year. The Overboard star announced her departure from the series, which debuted in 2013, just days before production began on season 8 in September.

On Tuesday, Janney said that her former costar was "very missed" on set.

"Anna is missed and her character on the show is missed," Janney told Ellen DeGeneres during an appearance on The Ellen DeGeneres Show, adding later, "People love the show, so we're going to keep telling the stories as long as we can." 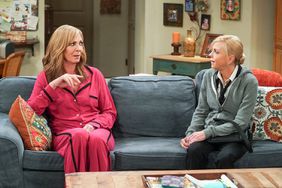 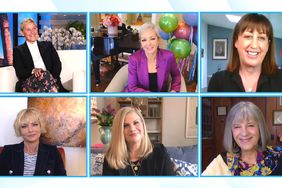 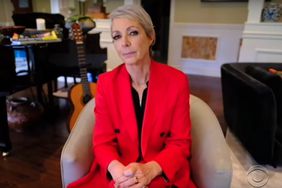