She's Team Arie — But Who Is Ali Fedotowsky-Manno's Surprising Pick for the Next 'Bachelor' ?

The Bachelor premieres Jan. 1 on ABC

As a former Bachelorette, Ali Fedotowsky-Manno is a steadfast fan of the franchise — and is eagerly anticipating Arie Luyendyk Jr.’s season of The Bachelor.

“I’m so pumped for him, and I think ABC picked the best person for the show,” says Fedotowsky-Manno, who headlined The Bachelorette in 2010. “He’s such a great guy.”

And Fedotowsky-Manno, 33, who is expecting her second child with husband Kevin Manno, 34, also has a surprising suggestion for the next round — her ex, Roberto Martinez.

“I would love to see him be the Bachelor,” she says. “I would totally be down for that. I think he needs to meet somebody. I think he would be a great choice. And it would be awesome to switch it up and have a non-white Bachelor.”

Fedotowsky-Manno got engaged to Martinez on her season finale; they split 18 months later.

“He sent me a text recently to check in,” she says. “I was with Kevin and we both responded and said, ‘We’re great!’ That all really feels like another lifetime ago.”

For now, the blogger, who is partnered with Total Wireless — “I did all my holiday shopping on my smartphone!” she says of the mobile company — is busy prepping for baby and readying daughter Molly, 1, to be a big sister.

“I think she’ll be a little jealous at first,” Fedotowsky-Manno admits. “She’s a great kid, but she’s very much an attention seeker. I think it will be an adjustment for her, but she’ll also love her sibling!”

The Bachelor premieres Jan. 1 on ABC. 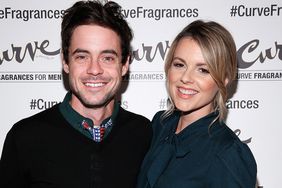 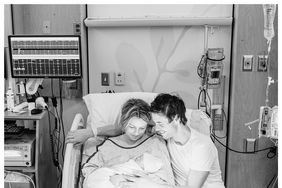 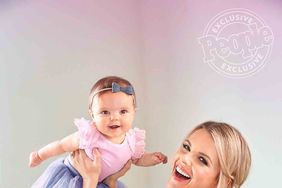 Ali Fedotowsky-Manno Is Officially Trying for Baby No. 2: 'If I Was Ovulating Right Now, I Wouldn't Be Here!' 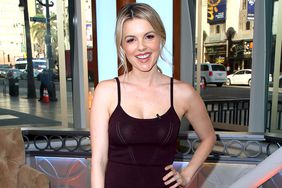 How Ali Fedotowsky Avoided Having Sex in the 'Bachelorette' Fantasy Suite 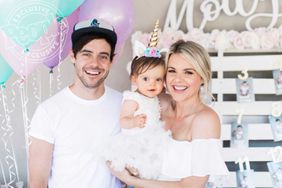 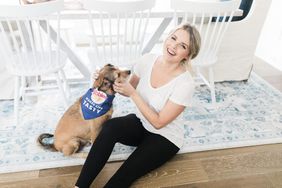 Former Bachelorette Ali Fedotowsky-Manno on Her Biggest Parenting Mishap (It Involves a Lot of Poop!) 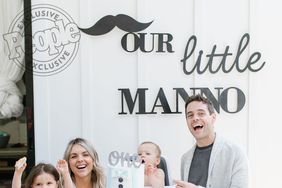 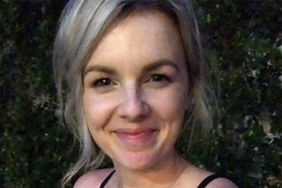