Pepsi initially defended the spot, calling it "an important message to convey," but after furor didn't die down, they decided to pull the ad altogether

Alec Baldwin is coming to the defense of Kendall Jenner in the wake of her Pepsi commercial controversy.

In the now-pulled advertisement released in early April, titled “Live for Now Moments Anthem,” Jenner, 21, ditched a photo shoot to join a group of attractive protesters in the street. The ad culminated with Jenner handing a Pepsi can to a police officer, who pops the top, takes a swig, and is met with inexplicable roars of approval from the demonstrators.

Reaction to the ad was swift, with a variety of people (from Lena Dunham to Martin Luther King, Jr.’s daughter) weighing in to call it tone-deaf (or worse), and outlets including the New York Times covering the controversy. Pepsi initially defended the spot, calling it “an important message to convey,” but after furor didn’t die down, they decided to pull the ad altogether.

On Thursday, the Saturday Night Live actor, who has known Jenner since she was a child, defended the Keeping Up with the Kardashians star and professional model and her involvement in the ad in a series of three consecutive tweets.

“2- I remember when my daughter Ireland and Kendall were little kids in school. I think it’s unfair to rake these younger ppl over the coals,” he next posted, and concluded, “3- The US is such a sadistically shame-based, blame-centered culture…”

Following the controversy, Jenner has been taking it easy and leaning on her family.

“Kendall is still not happy about the controversy,” a source told PEOPLE. “She plans on laying low until things calm down. She still talks about it a lot and has support from her family. She is spending a quiet weekend with her family.”

“[Kendall] has been in constant communication with her mom and sisters,” a KUWTK source previously told PEOPLE. “Everyone is being very supportive and ready to give advice. Kendall is young and certainly not used to being involved in such controversy.” 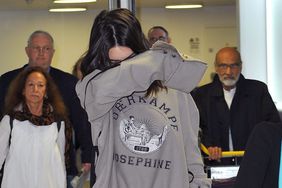 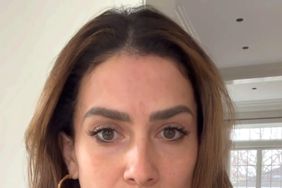 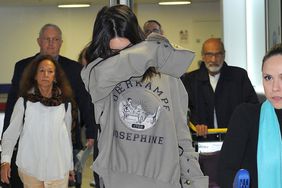 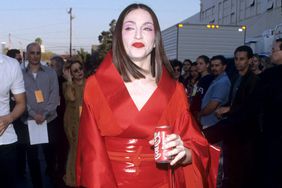