Alec Baldwin Blasted on Twitter for Saying 'Ever Since I Played Trump, Black People Love Me'

"They love me. Everywhere I go, black people go crazy. I think it's because they're most afraid of Trump," Alec Baldwin said

Alec Baldwin is taking some serious heat for claiming black people “love” him due to his spoofs of Donald Trump on Saturday Night Live.

In a cover interview with The Hollywood Reporter, the reporter describes a fan encounter between Baldwin, 60, and a young man named Tyrone, who approached the actor on the street in New York City to compliment him on his portrayal of the president.

“Though he’s waving and pointing and causing something of a scene, the often-irritable Baldwin doesn’t mind a bit,” THR‘s Lacey Rose writes. “In fact, he calls Tyrone over and the two begin cracking each other up. It’s hard to tell who’s enjoying the other more.”

Baldwin then admitted that he gets this kind of response “incessantly.”

“I don’t know how to say this and I don’t want to get it wrong either, because everything is a minefield of bombs going off, but ever since I played Trump, black people love me,” he said, still “buzzing” from the exchange, according to Rose. “They love me. Everywhere I go, black people go crazy. I think it’s because they’re most afraid of Trump. I’m not going to paint every African-American person with the same brush, but a significant number of them are sitting there going, ‘This is going to be bad for black folks.’ ”

Almost immediately after the article was published online Wednesday, Baldwin was met with fierce backlash on Twitter.

“Alec Baldwin needs to stop talking for black people,” reads one tweet, while another says: “When liberal white men get too comfortable <<<<<<<<<<<<<.”

“Someone should tell him that now he sounds like he’s LITERALLY turning INTO Trump by saying this FOOLISHNESS!!” another tweet reads.

“Boy, if you don’t….. Alec ruins everything by opening his mouth,” someone else tweeted. “The reason he plays a raging, fading narcissist so well is because he is one.”

“So he’s implying that black people love him because he made fun of someone he thinks they’re afraid of. Is that racist? That feels racist,” another person said.

“Good God,” tweeted someone else, adding the hashtag #WhitePrivilege.

A rep for Baldwin had no comment when reached by PEOPLE.

Baldwin won an Emmy for his Trump impression last year. 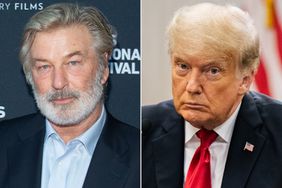 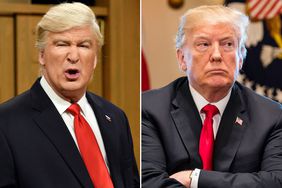 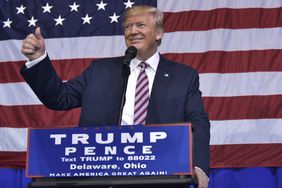 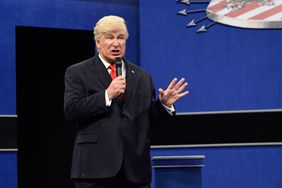 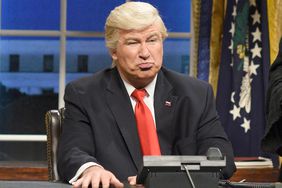 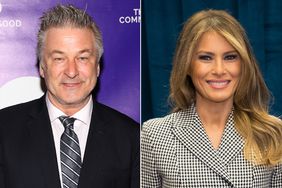 Alec Baldwin Asks Melania Trump to Appear on' Saturday Night Live' : 'Come Over to the Light' 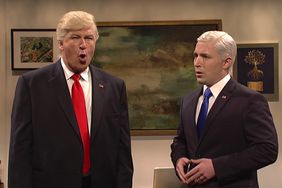 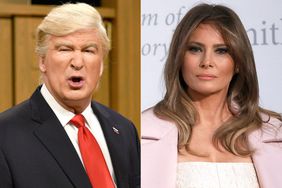 Alec Baldwin Claims Melania 'Loves' His Donald Trump Impression, and 'Must' Know Her Husband Is a 'Weird Guy' 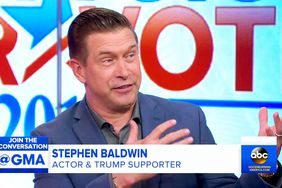 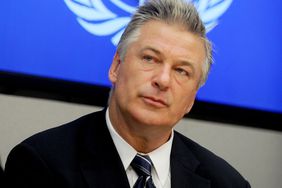 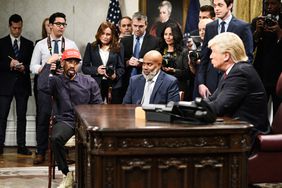 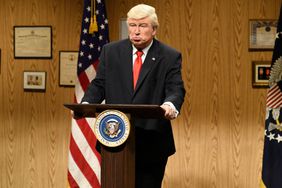 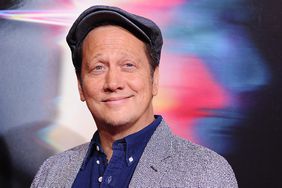 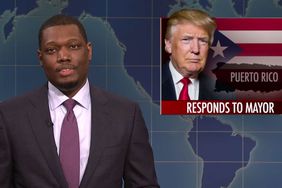 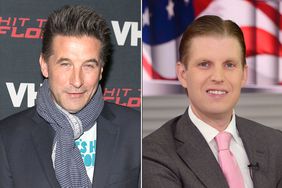 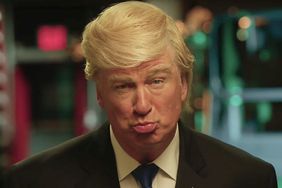