"Everything out here is dangerous," Gabe Brown tells PEOPLE

Life in the Alaskan wilderness isn’t easy, but the Brown family wouldn’t have it any other way.

“It’s hard living,” Gabe says in the current issue of PEOPLE. “Everything out here is dangerous.”

But even thought the family home was recently invaded by a bear, the Browns say they have adapted to life in the wild.

“Our attitude is a lot like the animals,” Matt tells PEOPLE. “When you see the deer standing out there in the rain for months on end, you know they aren’t comfortable. But they just get through it because there’s nothing else to do. We find comfort in that.”

The family has also become quite ingenious since Bill and Ami made the move from Texas to Alaska in 1983.

“I can create whatever I need,” says Noah, the tinker of the family.

In fact, they’ve created their own community, Browntown, where the daughters live with Bill and Ami in a new, two-story home and each son has his own living quarters, ranging from a tent to a tree house to a wooden shed.

The family even has a generator that provides them with electricity, though Rain says cranking it every time the power goes out is the one thing she wouldn’t miss from living in the bush.

“And running water would be nice,” adds Ami. “But we wouldn’t want to live anywhere else.”

For more on the Brown family’s life in the wild, pick up PEOPLE’s Sexiest Man Alive 2015 issue, on newsstands Friday 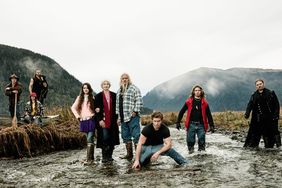 The 'Alaskan Bush People' : How Two Texans Came to Raise Seven Children in the Dangerous Wilderness 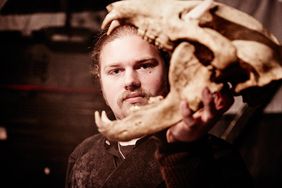 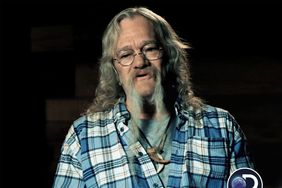 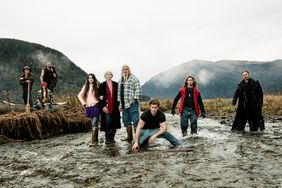 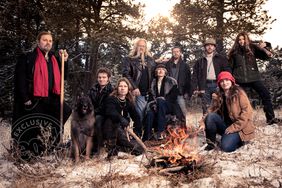 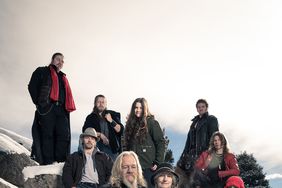