"It's so nice to see [audiences] enjoy his talent and not look at his disabilities," Kodi Lee's mom tells PEOPLE

Kodi Lee delivered another breathtaking performance on America’s Got Talent‘s quarterfinals round.

The 22-year-old singer, who was born with optic nerve hypoplasia and diagnosed with autism at age 4, brought judges Gabrielle Union, Julianne Hough, Simon Cowell and Howie Mandel to tears with his rendition of Simon & Garfunkel’s “Bridge Over Troubled Water,” which Paul Simon quickly approved the music rights of after seeing Lee’s Golden Buzzer-winning audition.

“I’m beyond proud of him, this whole thing has been magical,” the breakout star’s mother, Tina Lee, raves. “Just to see the way that people are accepting him and loving him, it’s magical.”

Kodi’s AGT audition went viral, garnering over 42 million views on YouTube alone. “I never expected this to happen,” Tina says of her son’s popularity and fame on the NBC series.

Kodi continues to blow audiences away with his vocal talents, proving to many that his disabilities are not holding him back. “It’s so nice to see [audiences] enjoy his talent and not look at his disabilities. They see the real, real extraordinary talent in him,” Tina shares.

“I feel relieved I’m not the only one who’s seen this extraordinary ability. He’s got a real talent, and I’ve always known he’s this real talent,” the proud parent adds.

Tina, who helps her son on stage and cheers him on from the side, credits their family’s support for Kodi’s success on AGT thus far.

“We worked as a family to help him just to be able to exist and co-exist with autism in our world,” she says. “It’s been really hard for him, especially when your emotions are harder, they’re harder for him to deal with. The emotions are intensified for him. Our family works together to carry him through and support him.”

And Kodi is relishing his time in the spotlight, according to Tina.

“Look at him today, he’s amazing. He just builds off the love and support for everybody, he loves his supporters! He literally will not take a breath, liking and loving every comment,” she says of how her son responds to fan reactions. 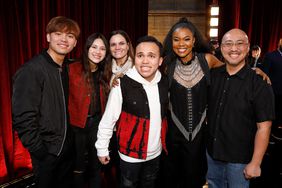 'AGT' : Gabrielle Union Says Singer Kodi Lee, Who Is Blind and Has Autism, Will 'Change the World' 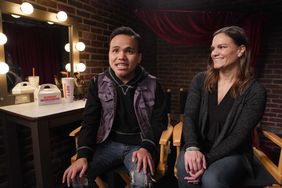 'AGT' Singer Kodi Lee Wants to Show His 'Raw, Pure Talent' to the World as He Heads Into Finals 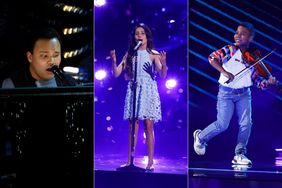 Kodi Lee, Singing Phenom Who Is Blind and Has Autism, 22, Wins 'America's Got Talent' Season 14 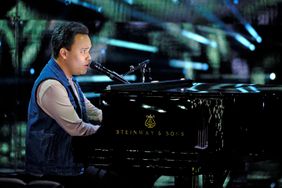 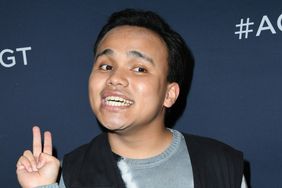