Agent Peggy Carter's perfect red lip is coming for you

Is it too soon to say that Peggy Carter is basically a goddess and also our heroine?

In a new poster released by ABC, Peggy (Hayley Atwell) is the beautiful, take-no-prisoners badass we know and love from her first appearance in the Marvel Cinematic Universe canon.

The series, which premieres Jan. 6, follows Peggy’s return to America from World War II and the events of 2011’s Captain America: The First Avenger.

As she juggles her administrative work for the Strategic Scientific Reserve – where she is marginalized for being a woman – she also goes on secret missions for Howard Stark (Dominic Cooper).

Having lost the love of her life in Steve Rogers, who plummeted to his (supposed) death at the end of The First Avenger, it’s a safe assumption that romance may also be on the horizon for the secretary-spy. 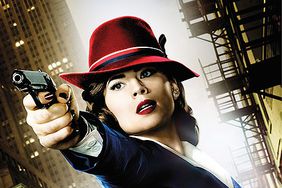 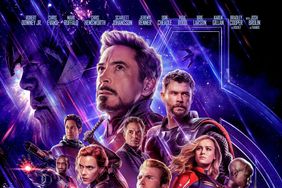