This Cheetah Girl is officially single.

Adrienne Bailon and her fiancé Lenny Santiago have broken up seven months after he popped the question, she revealed on The Real on Wednesday.

“Through the summer, I went on my little Eat Pray Love journey, and it was a time for me to come to terms with my own truth and my honesty, and I am not engaged anymore, and we’re in a good place,” she said in a clip. “It’s not an aw’ thing, I promise you. We’re gonna be great friends forever, and I think it was a hard decision to make when you’re with somebody for such a long time.”

The singer/actress revealed her engagement to the Roc Nation music exec on her talk show in February.

“I still can’t believe it! I stare at my ring all day long and it just feels so surreal to have found my soul mate,” she told PEOPLE exclusively at the time. “I love him. He’s an incredible man, and I’ve kept it sacred for such a long time and it proves that sometimes … sometimes that works. It’s special and sacred to me, and I’ll keep it that way.

Bailon, 31, and Santiago, 44, were together for six years. She previously dated Rob Kardashian. 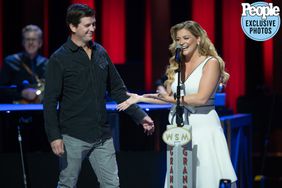 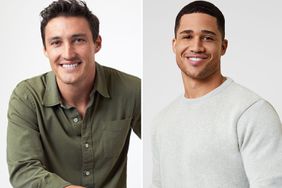 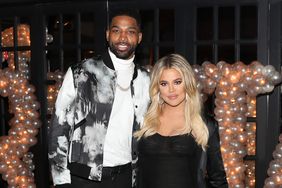 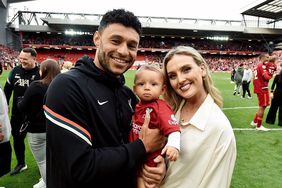 Little Mix's Perrie Edwards' House Robbed While She Was Inside with Fiancé and Infant Son: Report