Ace Young, Diana DeGarmo to Bare All for Broadway's 'Hair'

They never claimed the top title on American Idol, but former finalists Ace Young and Diana DeGarmo are about to “Let the Sunshine In” — and let it all hang out! — as part of a replacement cast in Hair, Broadway’s successful, ongoing revival of the stage musical about late-1960s counter-culture.

The newly announced cast, which will get naked for a scene in each performance if they follow show tradition, takes over on March 9 at the Al Hirschfeld Theatre, reports Broadway.com.

DeGarmo, who was the runner-up to Fantasia Barrino in season 3 (the same year Jennifer Hudson got booted early), plays college student and political activist Sheila, and thus will get to belt the showstopper “Easy to Be Hard.”

We can only wonder if Simon Cowell will attend one night and take special heed of the song’s most memorable lyrics: “How can be so heartless? How can be so cruel? … Easy to be proud. Easy to say no.” Sing it, Diana! –Steve DalyRobert Pitts/Landov; Kevan Brooks/AdMedia 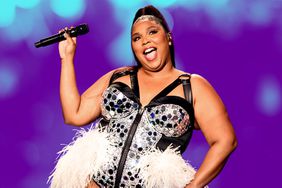 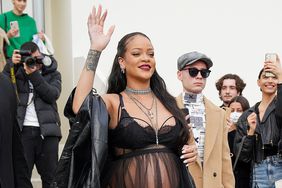 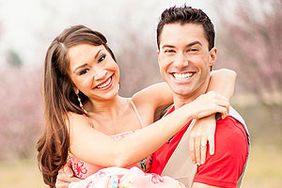 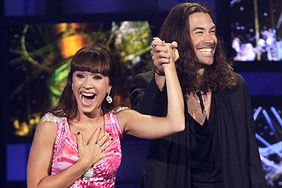 Ace Young: How I Planned a Live TV Wedding Proposal 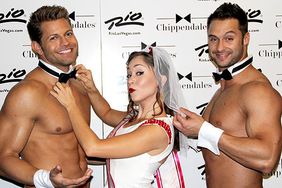 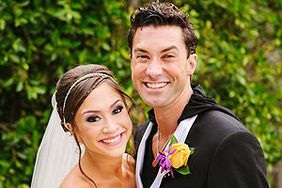 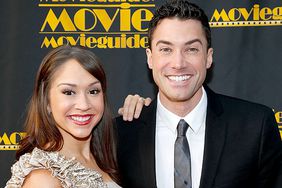 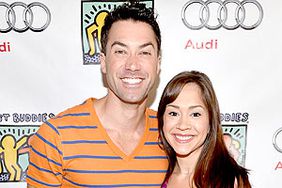 Ace Young & Diana DeGarmo: What Their Wedding Guests Will Eat 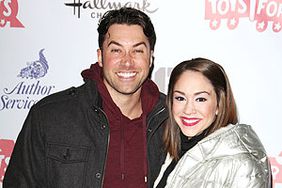 Ace Young and Diana DeGarmo Begin Their Own Holiday Traditions 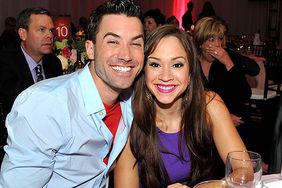