ABC's Dr. Jennifer Ashton on Her Ex-Husband's Suicide: 'Our World Was Changed Forever'

ABC chief medical correspondent Dr. Jennifer Ashton is opening up about one of the most painful periods of her life.

Jennifer, 49, announced her upcoming book, Life After Suicide, on Wednesday, revealing that it will tell the story of the tragic death her ex-husband Dr. Robert C. Ashton, who died by suicide in 2017.

“Today, it is announced that on May 7 I will be releasing a book on a topic I never thought I would or could publicly discuss,” she wrote on Instagram. “When suicide hit my family, we learned first-hand that no one is immune from what is now the 10th leading cause of death in the US.”

“As I tried to put the pieces of my life and that of my children back together, I returned to my very public job, but continued to suffer in private,” she admitted. “It wasn’t until ABC and GMA helped me break this silence by sharing what I was going through after covering the suicide death of Kate Spade, that I realized how many people were going through similar journeys.”

She continued: “As a physician, my core drive is to help alleviate suffering and if sharing my story could help others in some way, perhaps I could find the courage to expose my most vulnerable self.”

The book will cover the first 18 months following Robert’s death, in addition to sharing stories “of almost a dozen other survivors of suicide.”

The book is set to be released on May 7 and any profits will be donated to a suicide awareness foundation in her ex-husband’s name.

“My children and I want to help de-stigmatize mental illness, and since Rob (as a physician) had devoted his life to helping people, we dedicate this book to him,” she concluded.

Robert, a thoracic surgeon and Fort Lee, New Jersey resident, died by suicide in Feb. 2017. He was 52.

“Our hearts [are] broken that the father of my teenage children took his own life yesterday,” she wrote. “As an MD he helped so many and we will remember his warmth, generosity and kindness. We know that many families struggle everyday with depression while others like us don’t have any warning. We hope by sharing some of Rob’s story it will save others the heartache we feel. You are never alone.”

“[Please] get help,” she pleaded. “May Rob Rest In Peace, forever in our hearts.” 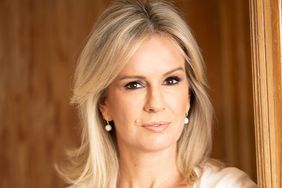 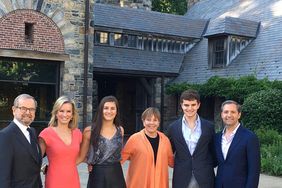 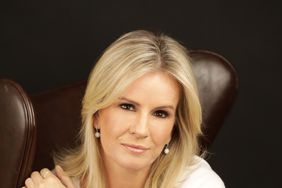 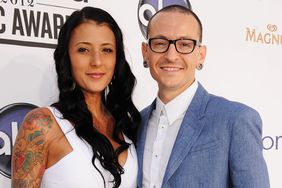 Kate Spade Suffered from Depression and Anxiety: How the Conditions Can Lead to Suicide 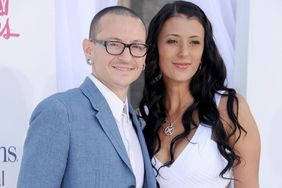