Season 3 of the series will begin streaming on Netflix on Aug. 23

All shows must come to an end.

On Thursday,Netflix released the dramatic new trailer for season 3 of 13 Reasons Why, which will begin streaming on Aug. 23. The series has already been renewed for a fourth and final season.

Production is already underway and will center around the students at Liberty High graduating from high school, PEOPLE can confirm.

According to the new trailer, season 3 of the teen drama will revolve around the death of football player Bryce Walker (Justin Prentice).

“I need to know what happened to my son,” Walker’s mother says in the clip, while addressing his schoolmates at what appears to be his funeral.

“If any of you know anything please say something,” she adds.

While the rest of the students avoid eye contact, protagonist Clay Jensen (Dylan Minnette) turns toward her and begins to open his mouth.

It will be the first season without Katherine Langford, who starred as Hannah, the teenage girl whose suicide and (and the audio tapes she left behind) sparked the events of seasons 1.

The new trailer was released less than a month after the controversial suicide scene from season 1 was removed from the episode.

Series creator Brian Yorkey decided to “edit” the scene after seeking the “advice of medical experts,” the streaming giant said in a statement to PEOPLE.

“We’ve heard from many young people that 13 Reasons Why encouraged them to start conversations about difficult issues like depression and suicide and get help — often for the first time,” Netflix said.

“As we prepare to launch Season 3 later this summer, we’ve been mindful about the ongoing debate around the show,” the statement continued. “So on the advice of medical experts, including Dr. Christine Moutier, Chief Medical Officer at the American Foundation for Suicide Prevention, we’ve decided with creator Brian Yorkey and the producers to edit the scene in which Hannah takes her own life from Season 1.” 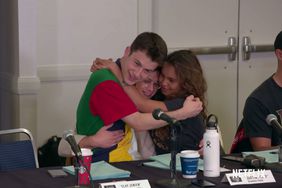 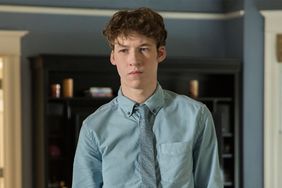 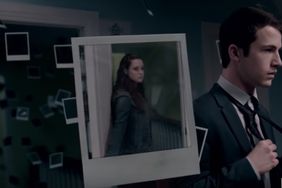 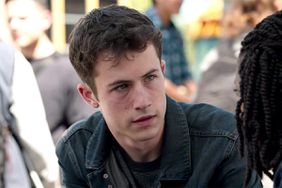 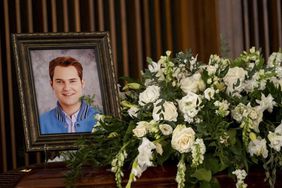 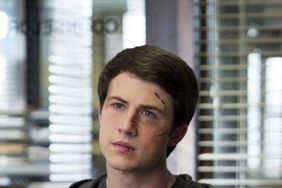 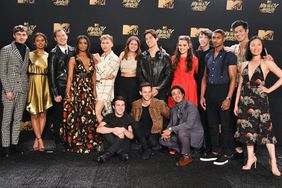 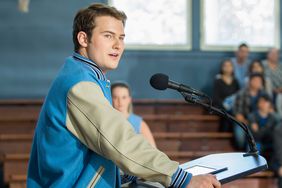