N.C. Woman, 69, Arrested Outside Disney World After Security Finds Her CBD Oil for Her Arthritis

A North Carolina woman found herself behind bars after police discovered CBD oil in her purse outside Disney World.

Hester Burkhalter, 69, was arrested and spent eight hours in jail after security outside Magic Kingdom in Orlando, Florida, found the oil on April 15, according to an arrest affidavit obtained by PEOPE.

The great-grandmother told FOX 35 Orlando that she uses the oil as per her doctor’s recommendation to ease her arthritis symptoms.

“I have really bad arthritis in my legs and in my arms and in my shoulder and I use it for the pain because it helps,” she told the outlet, adding that she had a doctor’s note in her purse.

Burkhalter’s CBD oil tested positive for THC, the chemical responsible for the high that accompanies marijuana — despite the fact that the bottle reportedly claimed it contained zero milligrams of THC.

She was booked on third-degree felony charges of possession of hashish, according to the affidavit.

CBD oil is extracted from hemp, which is in the same plant family as marijuana but contains very little THC, and not enough to get you high, according to CBS News.

Capt. Carlos Torres of the Orange County Sheriff’s Office told FOX 35 that because the deputy knew CBD oil was illegal, he had probable cause to arrest Burkhalter.

According to the Tampa Bay Times, Florida’s laws regarding CBD are hazy, as hemp is illegal in the state, but there is no consensus among officials as to whether or not federal law, which differentiates hemp from marijuana, trumps Florida law.

Burkhalter was released from jail on a $2,000 bond, a spokesperson for Orange County Corrections told PEOPLE.

Though the charges have been dropped, according to Fox 35, the incident certainly put a damper on her highly-anticipated trip.

“We had planned on this trip for over two years and we saved up for it and we were real excited,” she told the outlet. “I didn’t know what to think, I couldn’t understand it. I didn’t feel like I’d done nothing wrong.”

Burkhalter’s lawyer Jennifer Synnamon told Fox News in a statement she was “very disappointed” by how the incident was handled.

“Why Sheriff Mina would support his deputies using their resources for a CBD oil arrest of a 69-year-old woman, but then won’t do anything about the gas stations, health food stores, drug stores, etc. that are selling it to the open public is absolutely beyond my comprehension,” she said.

Spokespersons for Disney World did not immediately return PEOPLE’s request for comment. 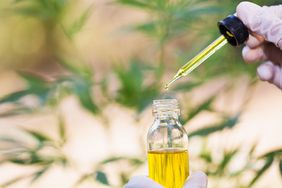 Does CBD Oil Have Health Benefits — and Is It Legal? 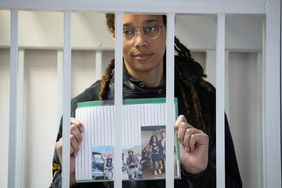 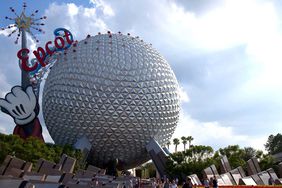 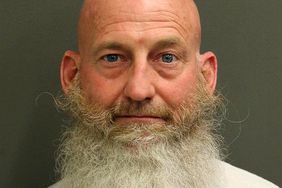 Fla. Man Arrested After Allegedly Spitting on Disney World Guard Who Asked Him to Put on Mask