The Department of State is "moving towards adding a gender marker for non-binary, intersex, and gender non-conforming persons," Secretary of State Antony Blinken announced on Wednesday

Those who identify as nonbinary, intersex and gender-nonconforming will be able to select a third gender option when applying for an American passport in the future, according to the Department of State.

Secretary of State Anthony Blinken said in a news release Wednesday that officials are working on introducing a third gender option on passports in an effort to take "further steps toward ensuring the fair treatment of LGBTQI+ U.S. citizens, regardless of their gender or sex."

"The Department has begun moving towards adding a gender marker for non-binary, intersex, and gender non-conforming persons applying for a passport or CRBA," he said in a statement. "We are evaluating the best approach to achieve this goal."

"The process of adding a gender marker for non-binary, intersex, and gender non-conforming persons to these documents is technologically complex and will take time for extensive systems updates," Blinken added. "The Department will also be working closely with its interagency partners to ensure as smooth a travel experience as possible for the passport holder."

Currently, the only gender options for Americans applying for a passport are "M" and "F," but applicants can now self-select their gender even if it does not match the sex listed on their birth certificate or state ID. Americans will no longer have to provide medical documentation to make the change to their gender marker.

A timeline for when a third gender marker will be introduced has not yet been released.

According to the Department of State's website, "applicants cannot apply for a passport with a non-binary, intersex, or gender non-conforming gender marker."

Passports with a third gender option have already been introduced in countries such as Canada, New Zealand, Denmark, and Argentina.

"In line with the Administration's commitment to re-engage with allies and partners, the Department is taking these steps after considerable consultation with like-minded governments who have undertaken similar changes," Blinken said in his statement. "With this action, I express our enduring commitment to the LGBTQI+ community today and moving forward." 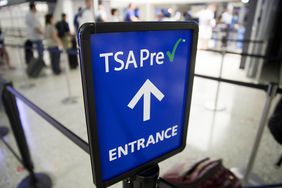 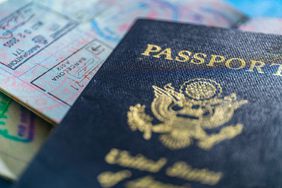 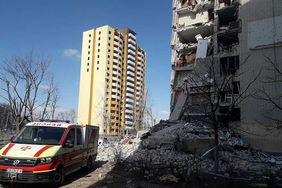 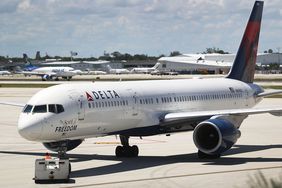 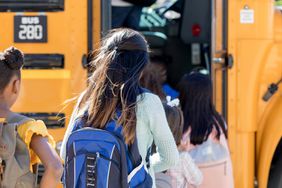 27 Sacramento Students Thought to Be Stuck in Afghanistan: 'Hope for Their Speedy and Safe Return'