The flu-like virus has killed more than 130 people and infected close to 6,000 others.

Several cruise lines have canceled trips to and from China as the deadly coronavirus outbreak continues to spread overseas.

Royal Carribean canceled two sailings from Shanghai, according to Cruise Critic. Its Spectrum of the Seas ship was scheduled to set sail for a four-day cruise to Okinawa Island on Monday, USA Today reported.

“The health and safety of our guests and crew is our primary concern, and we continue to work with the World Health Organization, the Centers for Disease Control, and government health authorities to monitor the situation,” a spokesman for Royal Caribbean said in a statement. Passengers booked on the trip will receive a full refund, the company added.

MSC Cruises canceled its January 28 trip from Shanghai aboard the MSC Splendida ship, which will remain in port until Feb. 1, the cruise line said in a statement. Guests can either receive a full refund or book a different trip of equivalent value.

The flu-like virus has killed more than 130 people and infected close to 6,000 others. Patients have been identified in the United States, Germany, Taiwan and other countries.

According to the CDC, many cities in China — including Wuhan, the epicenter of the coronavirus, and other cities in Hubei province — have limited access to adequate healthcare due to overwhelming demand. These cities have also been placed under indefinite emergency travel restrictions.

Officials in Hong Kong declared a state of emergency as a result of the virus, with almost 60 million people in Chinese cities on lockdown.

Other cruise lines are also taking additional safety precautions and monitoring the virus.

Norwegian Cruise Line offers “non-touch” temperature screenings for passengers who leave from Chinese ports. Passengers who visited Wuhan in the past month or have a temperature of 100.4 degrees Fahrenheit or higher will not be allowed to board the ship, Cruise Critic reported.

Regent Seven Seas Cruises and Silversea are introducing enhanced health screenings for passengers and crew on ships in Chinese ports.

The U.S. Centers for Disease Control and Prevention (CDC) raised their travel warning for China to a Level 3 on Monday amidst the deadly coronavirus outbreak in the country. This is the CDC’s highest alert level, urging travelers to avoid all nonessential travel. 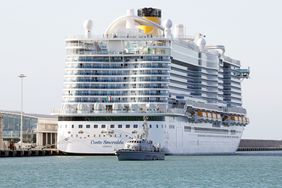 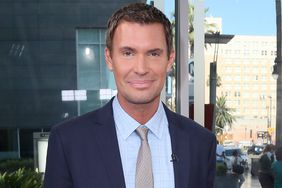 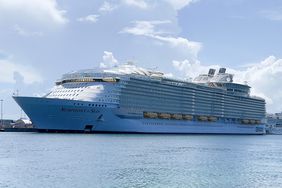 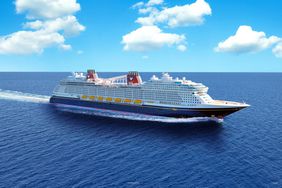 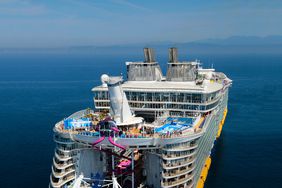 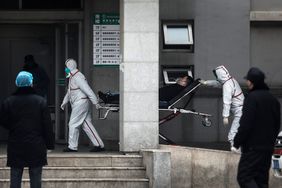 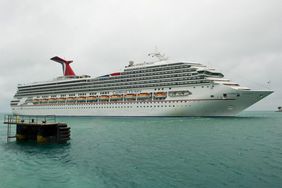 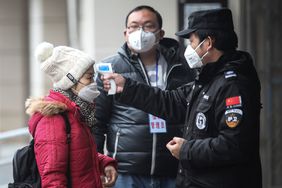 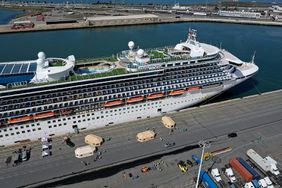