The maze starts at the funhouse of the Santa Cruz boardwalk, and ends emerging from The Tethered's labyrinth — if you make it that far

In addition to a Stranger Things-themed maze, this year the park will be bringing to life the living nightmare from Peele’s highly acclaimed film Us, turning Universal Studios Hollywood and Universal Orlando Resort into the spooky underground world full of terrifying human doppelgängers, better known as “the Tethered,” who are trying to break free and murder their more privileged doubles.

The maze starts in a recreation of the funhouse of the Santa Cruz boardwalk and ends emerging from The Tethered’s labyrinth — if you can make it that far.

Horror film fanatics are surely familiar with Us — starring Lupita Nyong’o, Winston Duke, Shahadi Wright Joseph, Evan Alex and more — which premiered in March of this year, marking Peele’s second time in the director’s seat, following up on his Oscar-winning debut, Get Out.

Starting September 6 in Orlando and September 13 in Hollywood, the event welcomes the spirit of Halloween a little early, transforming the parks’ streets into dark and creepy scare zones, complete with props, special effects and terrifying actors to set the mood.

“It’s very exciting to know that fans of Us will get to experience firsthand the terror of being stalked and tormented by ‘The Tethered,’” said Peele in a press release. “It’s been a lifelong ambition of mine to create a monster that would scare people on Halloween, so having ‘The Tethered’ join such esteemed company is a dream come true.”

“The idea that ‘we are our own worst enemy’ and the visuals around that notion are what made the story of Us so compelling, personal and exciting for our design team to translate,” added Michael Aiello, Sr. Director of Entertainment Creative for Universal Orlando Resort. “Surrounding our guests in that horrific world of duality Jordan Peele created is a perfect fit for Universal’s ‘Halloween Horror Nights.’”

John Murdy, Executive Producer of the spooky event, also shared his enthusiasm. “Jordan Peele has put his indelible stamp on a new genre of psychological horror film with the Academy Award-winning movie Get Out and the critically acclaimed film Us. It’s an honor to have the opportunity to work with him and his talented team to bring his unique vision for Us to life as a “living horror movie.”

Tickets for Halloween Horror Nights are on sale now, and the scares continue through the beginning of November. Those with young children should note that the event may be too intense for some, and is recommended for those 13 and up. 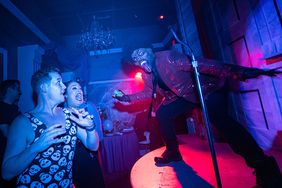 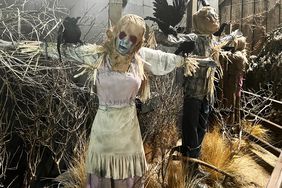 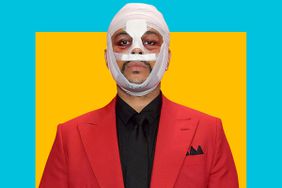 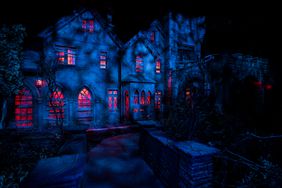 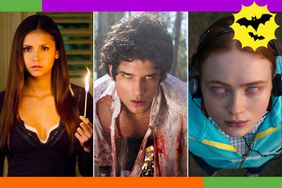 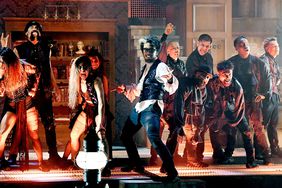 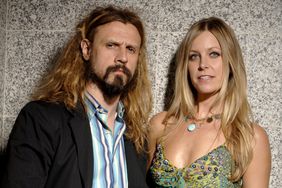