Unofficial Disney blogs, citing sources inside the company, reported the 1971 attraction would be dismantled

Disney lovers need not worry that one of their favorite attractions is about to fly the coop.

Walt Disney World Resort spoke out in a rare denial to shut down online rumors it would be closing down or repurposing Walt Disney’s Enchanted Tiki Room.

Walt Disney World News Today had previously reported that the stalwart attraction, which is located at several Disney theme parks around the world, was going to be shuttered and renovated to include a Moana show for Magic Kingdom’s 50th anniversary, citing sources inside the company.

However, Disney Parks editorial content director Thomas Smith put an end to that rumor last week, setting the record straight regarding the upcoming changes planned for anniversary of the Orlando park, none of which include any renovations or changes to the Enchanted Tiki Room.

“A little birdie told us there are some rumors flying around about our beloved Tiki birds at Walt Disney World Resort. We’re sorry that our fans are being fed incorrect information by unscrupulous sources. While “toucan” play at that game, we deal in facts here at the Disney Parks Blog,” his article read.

He noted that the parks are “constantly evolving our stories, but these birds will continue entertaining our guests at the Magic Kingdom Park just as they have done since 1971.”

Walt Disney World News Today had reported that the Tiki Room was essentially going to be absorbed into a Moana-themed attraction, in what the outlet referred to as the inclusion of a “relevant intellectual property,” given the Polynesian-related nature of the existing attraction and the film.

Tomorrowland and Beyond: A Short History of Disney Attractions as Movies

The rumor claimed that Disney World would be removing the attraction’s 88 singing birds and that the Enchanted Tiki Room would “receive an extensive overhaul and ultimately overlay related to the Disney animated film Moana,” a rumor that has circulated to some degree since the film’s release in 2016.

A similar rumor regarding the closure of the Country Bear Jamboree was reported last week by Walt Disney World News as well, with the outlet claiming it would be replaced by a Toy Story attraction. Disney Parks has yet to respond to that rumor as of July 2.

Versions of the attraction can be found at Disneyland Resort in California, Walt Disney World Resort in Florida, and Tokyo Disneyland. 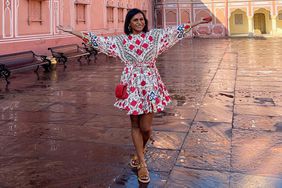 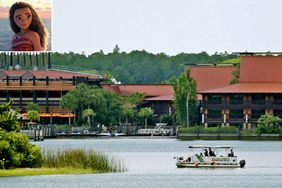 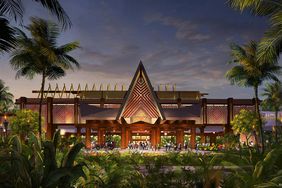 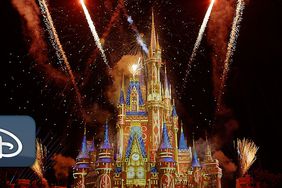 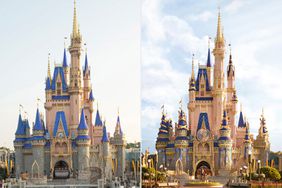 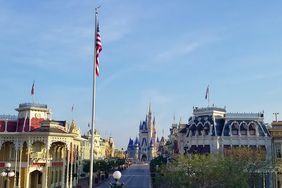