Andy Grammer is taking his talents out to sea.

The musician will be joining Norwegian Cruise Line on a trip to Alaska this August for the brand’s newest initiative, Free the Beat.

Grammer, 35 has been on cruises before — normally to perform his latest hits — but he says the Free the Beat trip will have a very different purpose: “Norwegian is creating a music library, and they’re bringing artists to come write songs and curate for that library,” he tells PEOPLE of the new program. “Then they can use the finished products in their ads, their commercials, stuff like that. It’s a huge thing for songwriters to get to do.”

A collaboration between Norwegian, Family Affair Productions and Warner Chappell Music, the Free the Beat program will invite songwriters onboard cruises in hopes that seeing the world and experiencing life at sea will help spark their creativity. This inaugural trip, a seven-day voyage to Alaska from Seattle on the recently revitalized Norwegian Joy ship, will kick off the program with Grammer on board. Several more Free the Beat cruises are also in the works.

Grammer, whose fourth studio album, Naive, will be released on July 26, is no stranger to working with Norwegian. “I was lucky to have my song, ‘Good to be Alive,’ in their Superbowl commercial,” he says. “So it’s cool to be able to go and be a part of this and help other songwriters get their music out there, too. I’ve been lucky enough to have a bunch of songs on TV and in commercials, so I hope that I can offer whatever advice or thoughts or inspiration or encouragement that I can.”

It’s worth noting that the Free the Beat cruises are not just for artists — only a segment of the cruise-goers will be a part of the program, while the rest will be regular attendees enjoying all the standard Norwegian experiences.

Though Grammer was asked to host the trip for his songwriting abilities, he is looking forward to taking advantage of those fun cruise experiences. “I’m definitely bringing my dad and we’ll definitely hit the spa,” Grammer says. “He really loves the outdoors, so to go to Alaska is awesome. We can go on a hike, and I think there’s whale watching! It’ll be great.”

Grammer admits that he was skeptical of cruising before he went on his first one, but now he’s all in. “Before I went on cruises, it just sounded cheesy to me,” he says. “But when you go, you realize you’re maximizing the time of your vacation because it’s just all right there. There’s no annoying travel to different places, and if you align with what’s going on on the cruise — like what I’m doing now with the songwriting cruise — it’s just like an incredible vacation packed full of everything you want. The food is there, the spa is there, there’s music—the whole thing just works.” 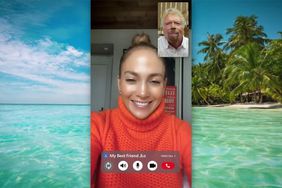 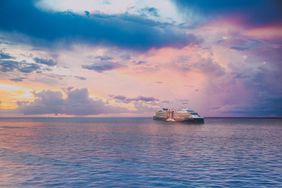 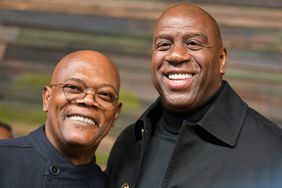 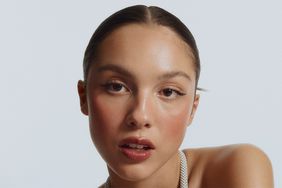