A fire broke out at the cathedral on Monday evening, destroying the 850-year-old buildings' spire and roof and threatening the structure

French President Emmanuel Macron promised to rebuild the Notre Dame Cathedral following a devastating fire that destroyed the Paris landmark’s spire and much of its roof on Monday. In the two days since the blaze, donations have been flooding in in the hundreds of millions.

As of Wednesday morning, about €880 million ($994 million) had been raised for what is sure to be a massive rebuilding project, Presidential cultural heritage envoy Stephane Bern told broadcaster France-Info.

Much of that money is coming from some wealthy French citizens, including Salma Hayek’s husband François-Henri Pinault, who heads Kering SA, the fashion company behind Gucci and Alexander McQueen among other luxury designers. Pinault pledged a donation of €100 million ($113 million).

However, the city is also getting creative in the way they’re asking for funds. The French version of Google Maps is offering information on how to donate to the fund when you click on Notre Dame Cathedral in its app, and many of the larger stores in the city now have an automatic question on their keypad at check out that asks customers if they want to round up their charged amount with the difference going toward the cathedral.

Bernard Arnault, who heads Kering’s rival company LVMH, which is the parent company of Louis Vuitton, Moët and Hennessy pledged on Monday that he and his company would donate €200 million ($226 million) to the reconstruction.

“In the wake of this national tragedy, the Arnault family and the LVMH Group pledge their support for #NotreDame,” LVMH posted on Twitter. “They will donate a total of 200 million euros to the fund for reconstruction of this architectural work, which is an integral part of the history of France.”

Along with their monetary donation, the company offered to help in the rebuilding process with services from “all of its teams — including creative, architectural and financial specialists.”

Total SA, an energy company based in France, also stepped in with a €100 million ($113 million) donation.

The heir of Lilliane Bettencourt, who headed L’Oreal and was considered the wealthiest woman in the world until she passed away two years ago at the age of 94, also announced a donation of €200 million euros ($226 million), according to Reuters. The gift will be made through the Bettencourt Foundation in the name of Liliane’s daughter Francoise Bettencourt-Meyers.

“In 2024, Paris will host the world for the Olympic and Paralympic Games. We need to do everything we can so that the Notre Dame cathedral is returned to all its splendor for this occasion,” Hidalgo said.

Martin Bouygues who runs a French telecoms construction group and has helped renovate the Louvre and Musee d’Orsay, said that he and his brother Olivier would be offering €10 million ($11 million) along with their construction services to rebuild, CNBC reports. Vinci construction group also said they would be willing to help repair the landmark and called on other building firms to donate their services.

According to CNBC, Air France and KLM issued a joint statement that their “teams around the world have been deeply affected and saddened since yesterday,” and said they would be providing free transportation for all of the official partners who are involved with rebuilding Notre Dame. The airlines are also setting up a donation fund for the cathedral.

Apple CEO Tim Cook also announced his support of the rebuilding efforts on Twitter on Tuesday, writing “We are heartbroken for the French people and those around the world for whom Notre Dame is a symbol of hope. Relieved that everyone is safe. Apple will be donating to the rebuilding efforts to help restore Notre Dame’s precious heritage for future generations.”

Cook did not elaborate on a monetary value of his donation.

Many groups are also asking for donations from the public, including The French Heritage Foundation, which is dedicated to preserving historic buildings. It has raised over €3.7 million ($4.1 million) overnight.

The donations have drawn some public criticism from those wondering why this kind of sum wasn’t raised for other worthy causes.

Model Bella Hadid spoke out on Tuesday, asking her social media followers to pay attention to the destruction of other religious sites, including the Keriya Aitika Mosque in China’s Xinjiang region, which reportedly “disappeared in 2018” as part of the continued destruction of mosques in Xinjiang, Forbes reported. Another post highlighted the recent burnings of three historically Black churches in Louisiana.

According to a tweet from the AFP on Monday night, a fire official confirmed that Notre Dame’s main structure had been “saved and preserved,” despite the spire and roof being consumed by flames and collapsing earlier in the evening.

He promised that the cathedral will be rebuilt. “It is with pride I tell you tonight we will rebuild this cathedral,” he said. “We will rebuild Notre Dame because it is what the French expect of us, it is what our history deserves, it is, in the deepest sense, our destiny.” 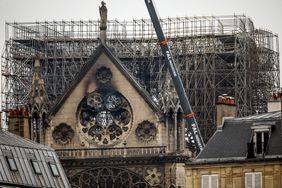 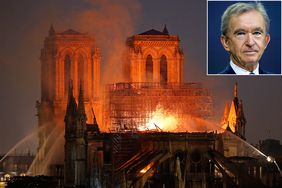 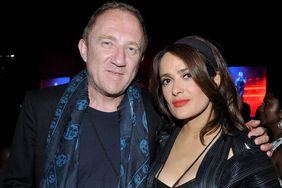 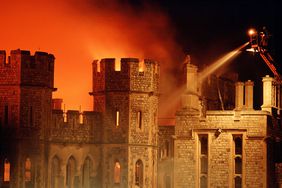 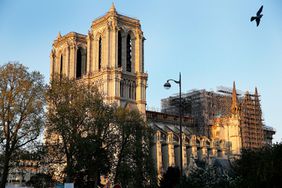 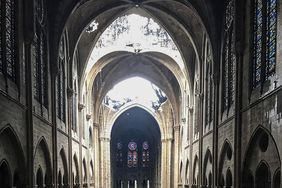 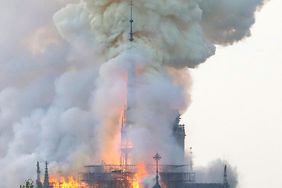 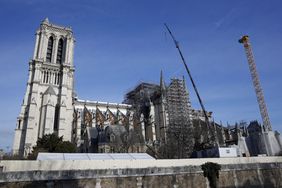 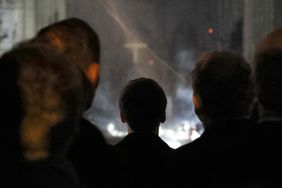 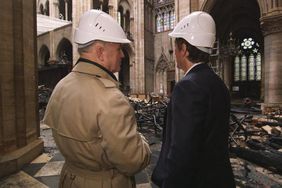 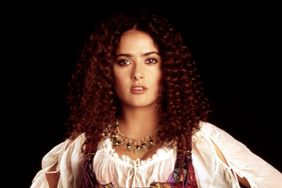 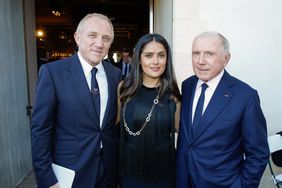 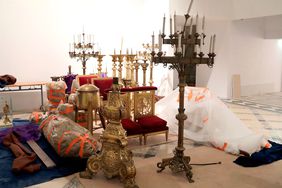 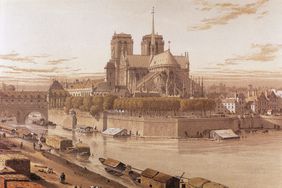 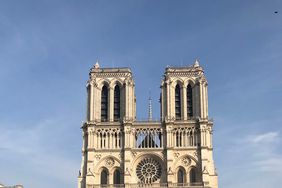