Hurry, this is not a drill

If you've been waiting for the Nintendo Switch OLED model to come back in stock ever since its launch this past November, now's your chance to finally get your hands on one.

The new Switch is now back in stock at Amazon and Walmart, where you can find it for $349 at both retailers. Stock is dwindling for both models with white Joy-Cons and neon red and blue Joy-Cons, so you'll want to pick them up fast. The former is currently available at Amazon, while the latter can be found at Walmart. Since it's such a rare and extremely sought-after console, you should not wait to pick it up now while it's back.

The newest OLED model offers not only a bigger screen size, better resolution, deeper contrast, and longer battery life, but also an incredibly useful ethernet port for connecting your screen to the internet, as well as Bluetooth capabilities to connect the console to wireless headphones. These upgraded capabilities address many complaints made by previous Switch players who found the original Switch lacking in battery life, stable internet connections, and screen size, making its $50 increase in price more than worth it for Nintendo fans.

Since its launch in November, the Nintendo OLED Switch model has been nearly impossible to find due to intense demand and, reportedly, as a result of ongoing chip shortages — similar to its competitors, the Sony PlayStation 5 as well as the Microsoft Series X and S gaming consoles. The Nintendo system was even unavailable during Black Friday and Cyber Monday, with its predecessor the Nintendo Switch and Switch Lite both also quickly snapped up.

Thankfully, even the previous Switch with red and blue Joy-Cons are back in stock at Amazon now, so again, you'll want to pick it up fast. While it might be too late to grab the OLED Switch for the holidays, late is better than never. Shop the newest Nintendo Switch OLED model while it's available at Amazon and Walmart here — this might be your best chance to buy one at all this holiday season and before the end of the year. 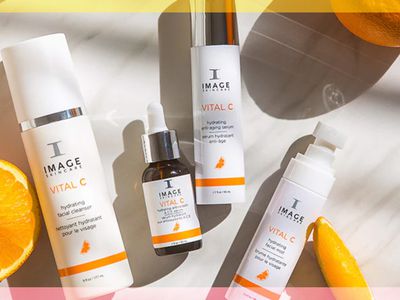 These 3 Esthetician-Approved Products Have Transformed My Dull, Dry Winter Complexion Into a Radiant Glow 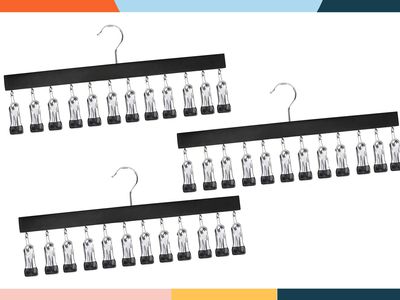 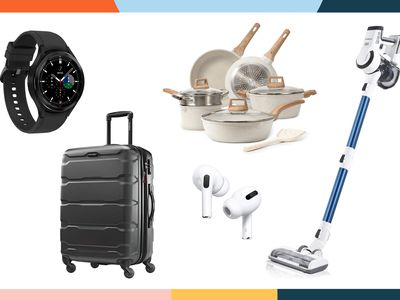