For all the feelings you can't quite put into words, emojis have you covered — and come spring, Apple is rolling out even more of the beloved icons, and giving some old favorites a makeover.

Newbies include a red heart on the mend, a face with spirals for eyes, a heart on fire and a face exhaling (though whether it's from relief or a cough, you can be the judge). Apple will also introduce both a person with a beard and a woman with a beard, as well as an emoji with most of its face obscured by clouds.

While some of the more romantic emojis already exist — such as couples kissing and couples with a heart in between their heads — those emojis will now have different skin tones to choose from, whether it's women kissing, men kissing or a gender neutral couple sharing a smooch.

The headphones emoji will also be updated to reflect the look of AirPods Max, while the existing syringe will be revamped with a blue hue instead of red.

The new emojis will be available in this week's developer and public beta previews of iOS 14.5, and will hit the phones of all users in a software update this spring, according to Apple.

The first emoji was created in 1999 by Japanese artist Shigetaka Kurita, and 625 emoji characters were indexed into the Unicode Standard in 2010, according to Wired. Apple added an official emoji keyboard to its phones one year later.

Though they started with basic shapes and faces, emojis have evolved over the years into a language of their own that includes everything from varying skin tones, single parents and pride flags. 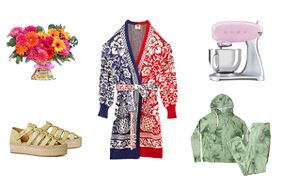 The Best Mother's Day Gift Ideas, According to PEOPLE Editors 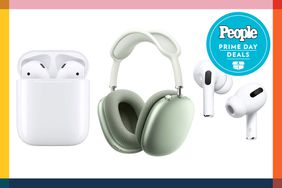 The Best of Amazon Prime Day: Apple AirPods Are Officially at Their Lowest Price Ever 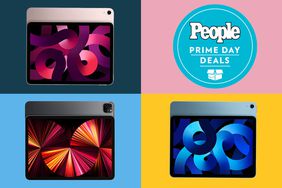 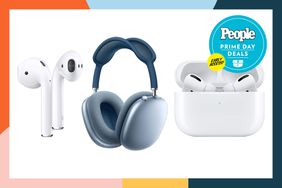 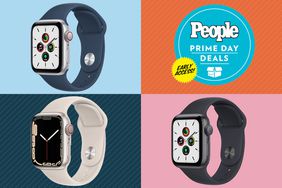 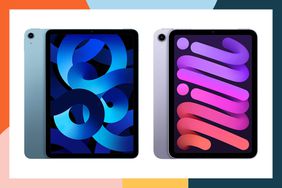 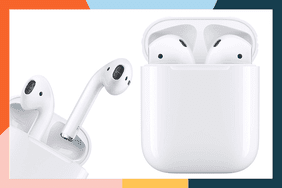 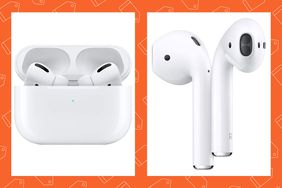 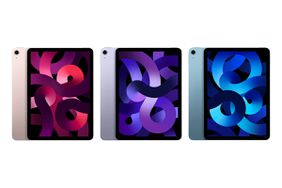 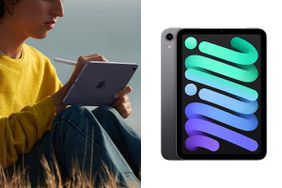 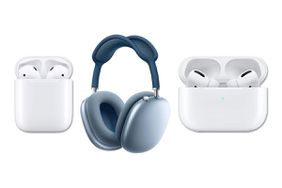