The headphones are at their lowest price ever

It's time to start shopping! Holiday sales started earlier than ever this year — and that means popular items will be flying off the shelves before Black Friday officially kicks off.

The second generation of Apple AirPods may be some of the first to go, especially since Amazon just dropped an early Black Friday deal. They're now $79, which 50 percent off their usual price tag, putting them at their lowest price ever. The wireless earbuds are Amazon's best-selling electronic overall, and they're also the most-reviewed AirPods from Apple's assortment, racking up 481,000 five-star ratings.

The instantly recognizable headphones have been a hit with shoppers for years, pulling in hundreds of thousands of rave reviews. And while they're not the newest of the bunch, they continue to receive praise from owners.

The second generation AirPods are the most basic of the assortment. Despite that, they still offer all of the best features that made them famous, like a truly wireless design, fast and accurate Bluetooth pairing, in-case charging that can be utilized on the go, and on-ear tappable controls that allow users to skip or pause music with a gentle tap.

They have 24 hours of battery life with the charging case and five hours of power on a single charge, a built-in microphone for taking phone calls, and sensors that can detect when they're in or out of ears. Many even prefer the shape and feel of this earbud compared to the AirPods Pro.

More than any of the other features, most owners appreciate their more affordable price point compared to the higher-end AirPods Pro. In fact, several reviewers call this out, describing them a "great value," "worth every penny," and their "best purchase ever."

For shoppers that are less concerned with price, there are three other models to consider that are on sale now and offer an assortment of features. The AirPods Pro (Second Generation) are the newest to join the lineup. The editor-loved earbuds have the most impressive noise cancellation, the longest battery life, and new on-ear volume touch controls.

The upgraded Pro edition was released this past September, and while they're not discounted as heavily as the standard second generation, they may also sell out before or during Black Friday, as they're likely to be a popular holiday gift.

I've Written About Apple Tech for Years, and I'm Honestly Blown Away by the New AirPods Pro 2

Those looking for a Goldilocks-like model that falls between the two should consider the third generation Apple AirPods. They're also marked down right now, and they offer both a more affordable price point and impressive capabilities. While they don't boast noise cancellation, the earbuds come with a longer battery life and improved audio thanks to the spatial audio feature, which personalizes the listening experience based on the shape of your head. You can use your iPhone to set up this feature in minutes.

And some may want to avoid Apple's earbuds altogether and opt for its more traditional-looking AirPods Max headphones. These are the most high-end of the bunch, but they come with noise cancellation, memory foam ear cushions, and a 24-hour battery life on a single charge. They're the only AirPods that are available in several colors, making them a bit more fun than the others.

There's no word on how long these AirPods deals will last, and all four are at risk of moving quickly between now and Black Friday. If you're hoping to gift a pair to a loved one (or yourself!) this holiday season, make sure you grab them before they sell out or prices go back up.

Do you love a good deal? Sign up for PEOPLE's Shopping newsletter to stay up to date on the latest sales, plus celebrity fashion, home decor and more. 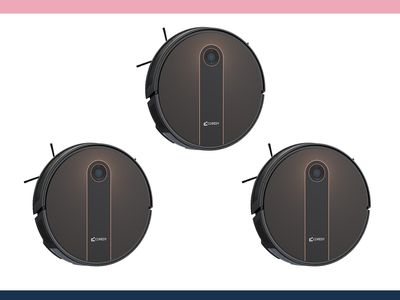 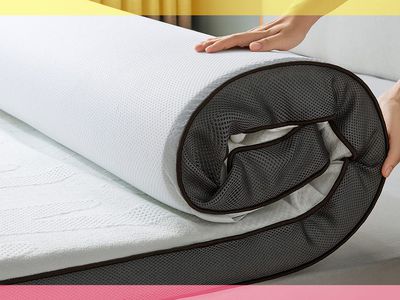 This Mattress Topper Feels 'Like Snuggling Into a Cloud,' According to Shoppers, and It's on Sale 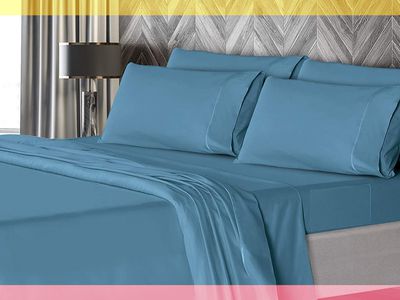