The actress opens up about her marriage, motherhood and her post-pregnancy body in the July issue of InStyle

Zoë Saldana is a red-carpet favorite in the PEOPLE Style office. She’s continually topping our best-dressed lists and rocks a bold red lip better than most. So it’s no surprise that InStyle tapped the gorgeous actress for its July 2015 cover.

In the spread (shot by fashion photographer Paul Maffi), the 37-year-old actress and mother of twin boys, Bowie Ezio and Cy Aridio, opens up about motherhood and how its changed her life — both physically and emotionally. The star reveals that she’s come to the realization that she may never see her pre-pregnancy body again — and she’s 100 percent okay with that.

“I don’t want to get back to where I used to be,” she tells
InStyle
. “I want to feel healthy, and not just fit into the old jeans I used to wear.”

She adds: “I’m a woman now. My body has changed forever. It’s softer… and stronger.”

But Saldana’s new figure isn’t the only change she’s embraced after giving birth to her now six-month-old twins. Her relationship to husband, Marco Perego (her biggest supporter), has only strengthened with their children.

“Finally, when we had our boys, I looked at my husband and I realized: I was meant for you, and you were meant for me,” she says. “I’ve always felt comfortable around men as long as they were my friends. Now I finally feel comfortable with my lover.”

And it’s because of their strong bond that Perego decided to take the actress’s last name after they married, which wasn’t without a little bit of controversy.

“I tried to talk him out of it. I told him, ‘If you use my name, you’re going to be emasculated by your community of artists, by your Latin community of men, by the world,'” she says. “But Marco looks up at me and says, ‘Ah, Zoe, I don’t give a s—.'”

To read the rest of Saldana’s cover story, pick up a copy of InStyle, which hits newsstands Friday, June 15.

What do you think of Zoe’s InStyle cover? Did you know her husband took her last name? Sound off below!

RELATED VIDEO: Zoe: Why Being Blue Was Beautiful 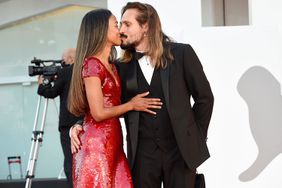 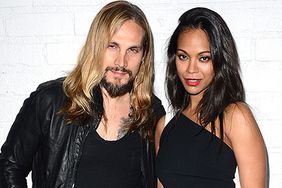 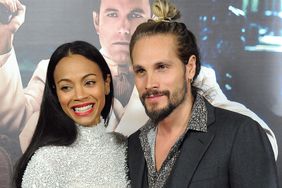 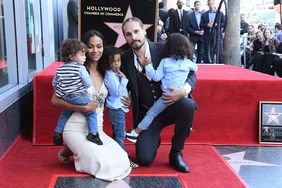 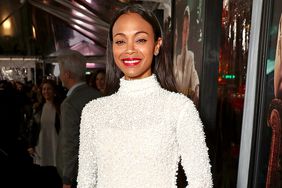