How Zendaya Became a Millennial Style Muse, According to Her 'Fashion Soulmate' Law Roach

"When it comes to fashion, there's nothing that Zendaya won't try," stylist Law Roach says of the Euphoria actress

Zendaya may only be 23 years old, but she’s already cemented herself as a true fashion powerhouse. And thanks to some help from her stylist of eight years, “image architect” Law Roach, the actress went on a serious style streak in 2019 as she promoted Spider-Man: Far from Home and Euphoria, and visited Paris for the couture shows. The secret to the duo’s success? Never being afraid to push the envelope, Roach tells PEOPLE exclusively.

“When it comes to fashion, there’s nothing that Zendaya won’t try,” he says of the actress, who landed a spot on PEOPLE’s 2019 Best Dressed List. “After working with her for eight years, she keeps it new and fresh and exciting every single time.”

When deciding upon the overarching vibe they want to go for with a look, Roach says his process with Zendaya is “very emotional.”

“It’s what feels right or what feels best at that moment,” he says, adding that the actress allows him to “lead the way to bring her to new designers or items she hasn’t worn before.”

“We have a really dynamic relationship. She’s definitely my fashion soulmate,” Roach says.

Whether she’s dressed in a structured pantsuit or a whimsical ball gown, Zendaya ultimately always uses fashion as a way to express her confidence. “Everything that she walks out of the house she loves, so no matter what the critics say, she loves it,” Roach says. “And that’s the most important thing, and that all comes from confidence.”

For more on PEOPLE’s 2019 Best Dressed Stars, pick up this week’s issue on newsstands now. 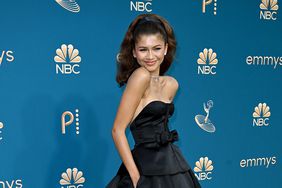 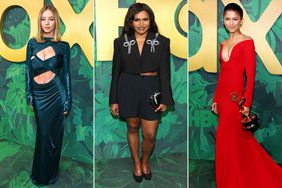 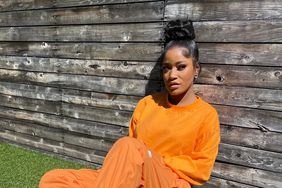 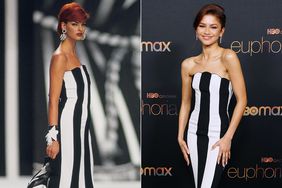 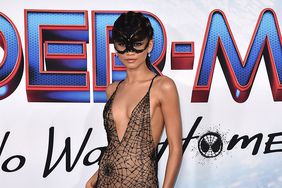 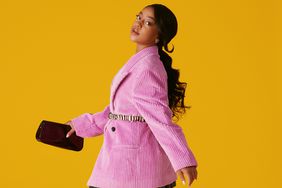 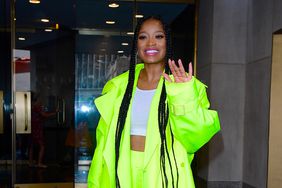 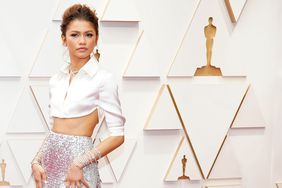 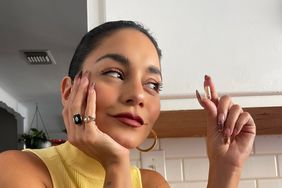