Why Cardi B's Grammy Look will be All About Red Bottoms

2017 was the year everything Cardi B touched turned to gold, or in her case, platinum. She made history when she became the first solo female rapper in 19 years to claim the top spot on the Billboard Hot 100 chart with her no-holds-barred track “Bodak Yellow.” So with January fast-approaching, we predict that 2018 will be the year the 25-year-old mogul-in-the-making breaks even more ground, starting by adding trophies to her stacks on stacks of congratulatory plaques. With two Grammy nominations, she will surely be one to watch at this year’s ceremony. And even if the awards go to her competition, we know two things to be true: Cardi already feels like a winner (she said so herself recently) and she’s bound to work the red carpet like. A. Boss.

While the rapper has already demonstrated her propensity toward statement-making red-carpet style, we’re hoping her Grammy look pays homage to her years-long love affair with Christian Louboutin’s red bottoms. (She purchased her first pair at 19, and owns over 90 pairs now, her stylist Kollin Carter recently revealed.) After all, her praise of the pricey footwear on her chart-topping single was a money move which resulted in a 217 percent spike in searches of the designer line.

Though Louboutin himself wasn’t totally familiar with the rapper at the height of her song’s popularity, he felt a connection to the Bronx-raised rapper’s rise.

“In a way, it comes back to some of my origins,” he said. “The first shoes I ever designed were for showgirls, people on stage. Showgirls have a kind of attitude—they’re driving forces.”

So even with her recent Steve Madden collaboration, we’ve got our fingers crossed for Cardi that Mr. Louboutin is himself is standing by to provide her with custom-made heels of her dreams. Watch the video above for our take on what the rapper just might pair them with.

PLUS: See which looks the PEOPLE style editors want to see Selena Gomez rock on the red carpet

Come back every day at 8:30 a.m. EST to watch People Now streaming live from Time Inc. headquarters in New York City, and rebroadcast at 11:30 a.m. EST. Get the absolute latest in celebrity news, real-life people stories & the best of fashion and food. 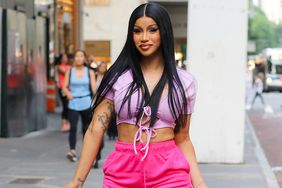 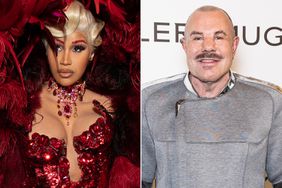 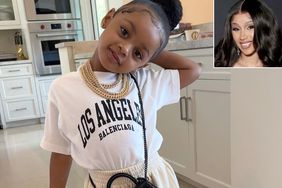 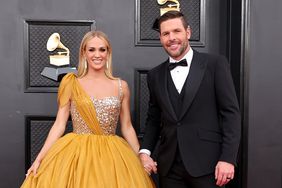 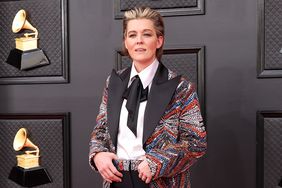 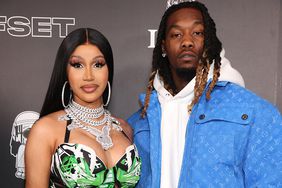 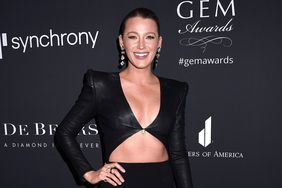 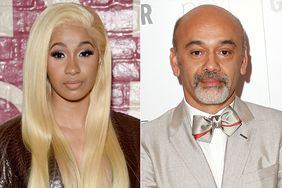 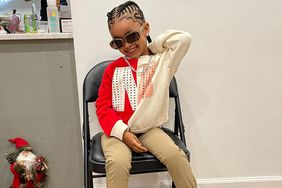