"I probably thought I looked great and felt great, and that’s what’s really important at the end of the day," Whitney Port said of her on-screen outfits

Whitney Port has no regrets when it comes to her past fashion choices on The Hills.

While the reality star first got her start on the MTV show in 2006, Port, 36, told Page Six she wouldn't change many of her stylistic choices more than a decade later.

However, Port, who first appeared on the show as a Teen Vogue intern, admitted that some of her outfits may have been "too revealing."

"There's a lot that I still would wear, but a couple of the things that I definitely don't think I should have worn were a lot of the tops that were too revealing for work, or where my bra was showing," Port said.

For example, the actress specifically recalled a tube dress she wore in season 3 during a meeting with former Teen Vogue editor Amy Astley.

While the star said she can't believe she had "the guts" to wear the outfit, she still stands by her style choices today.

"You can't really regret those moments because at the time … I probably thought I looked great and felt great, and that's what's really important at the end of the day," she added.

Fittingly, Port also said in her interview that she recently donated a few outfits (some of which were worn on The Hills: New Beginnings) to the nonprofit Dress for Success, which provides a network of professional tools and attire to women in the workforce. She hopes that the outfits will make others feel as "confident" as she did wearing them.

Port starred on The Hills from 2006-2008. The series followed Lauren Conrad as she tried to make her name for herself in the fashion world, and she met Port while working for Teen Vogue.

Port became known as the girl who went to Paris after Conrad skipped the trip to stay with then-boyfriend Jason Wahler. After leaving the show, Port jetted off to New York City for her own spinoff, The City.

Port also returned to MTV for The Hills: New Beginnings with other original cast members. The series resumed production in November amid the coronavirus (COVID-19) pandemic. 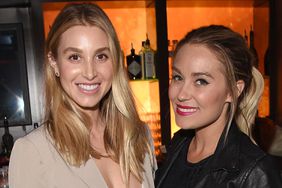 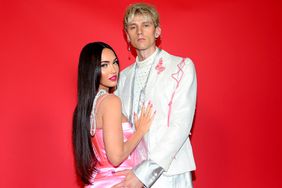 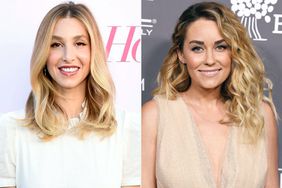 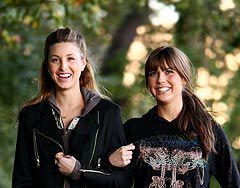