For Brooklyn, Harper, Romeo and Cruz Beckham, having Victoria Beckham has a mother comes with a few perks. They’ve got unlimited access to expert fashion advice, on-demand Spice Up Your Life singalongs, and front-row access to one of the chicest fashion shows during every fashion week. But for Brooklyn, being the son of VB also means taking beauty advice — and criticism — whenever it’s offered.

Case in point: the mother of three is not thrilled with her eldest son Brooklyn’s recent unruly hairstyle — and shared her frustration with an Instagram split of him and a photo of Dennis the Menace. But Beckham isn’t blaming her son for the style — instead, she’s blaming his girlfriend, Chloe Grace Moretz.

RELATED PHOTOS: All the Tattoos Brooklyn Beckham Has Gotten So Far

“@brooklynbeckham X That hair!!! @chloegmoretz what have u done!! 😂😂😂 kisses x,” Beckham wrote in the caption of the photo, in which Beckham is posing wearing a black and red plaid shirt similar to Dennis’s striped shirt.

Judging by the “kisses” and laugh-crying faces, there’s no bad blood between Moretz and Victoria. Moretz responded to the post, writing “Hahahah ohhhhh my god” in the comments, and has gushed about her boyfriend’s moms design talents in the past. 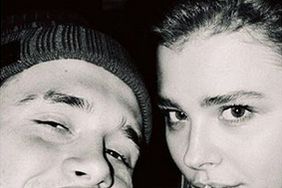 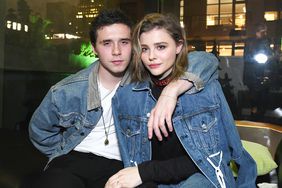 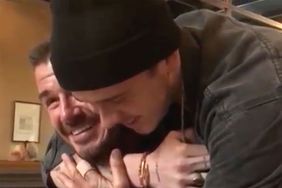 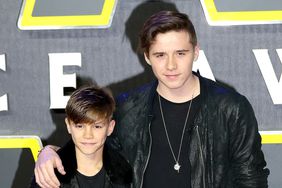 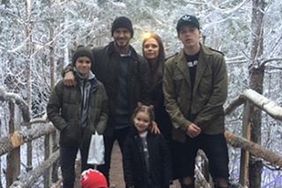 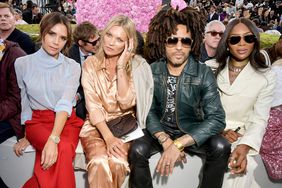 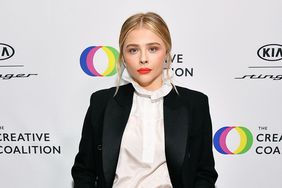