Just a week and a half ago, news surfaced that the 25-year-old rapper's expecting a baby girl with reality star Kylie Jenner in February

Less than a week and a half after multiple sources confirmed to PEOPLE that 20-year-old Kylie Jenner is expecting a baby girl with boyfriend of five months Travis Scott, the 25-year-old rapper is back in the headlines for a very different collaboration. The star just landed his first fashion capsule collaboration with denim brand Ksubi, launching on October 12, which Scott says he’s worn for years.

The Australian fashion label is a favorite of many stars (Kylie included) since its launch in 1999. Everyone from The Weeknd to A$AP Rocky sport the brand’s distressed denim and have name-dropped Ksubi in their lyrics.

“Certain brands cater to the culture,” Scott said of the brand to Vogue. “Sometimes clothes make it through generations of artists, and it’s just because the designer is designing to the time and the culture. That’s what I think is dope about brands [like Ksubi]: It’s dope when a brand can captivate what’s going on with kids — it’s not out of touch. With or without me.”

The rapper’s 10-piece limited edition capsule collection feature personal touches, like a t-shirt with a hand-drawn rendering of Scott’s famous eagle motif and shredded jeans with double pockets — an ode to the star’s Texas upbringing. “I just wanted to keep it Texas culture — just real simple,” he said. “Ready-to-wear dope s–t. I just drew on the s–t. Just f–king around.”

Scott is staying busy in his personal life as well: hours after news of his upcoming baby was leaked, the rapper performed and partied at LIV nightclub in Miami alongside Kourtney Kardashian‘s ex Scott Disick.

RELATED PHOTOS: 14 Unforgettable Style And Beauty Moments From the Past 10 Years of Keeping Up with the Kardashians

Although a source told PEOPLE “it’s hard for [Jenner’s] family to imagine Kylie’s relationship with Travis will last,” the couple’s the happiest they’ve ever been. “He was so excited, he couldn’t keep it in. He’s been so affectionate and protective of Kylie since they found out,” an insider told PEOPLE. “He can’t wait to be a dad.”

“It is an unexpected but completely amazing turn of events that [Jenner] could not be more excited or thrilled about,” another source has said.

What do you think about Travis’ new collaboration with Ksubi? Sound off in the comments below. 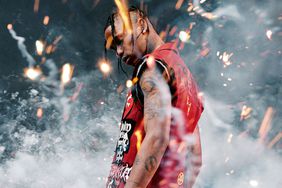 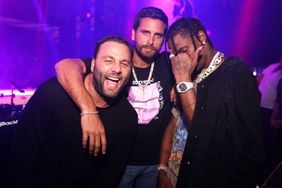 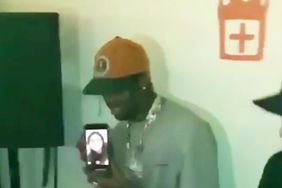 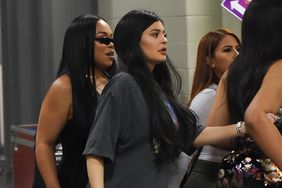 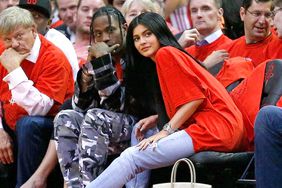 Kylie Jenner, 20, 'Surprised but So Happy' to Be Expecting Baby Girl with Travis Scott 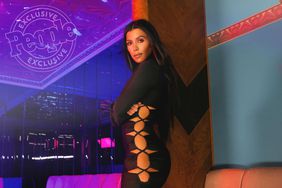 Kourtney Kardashian Shares Her Secret to Pregnancy Dressing: 'You Don't Have to Hide Your Bump!' 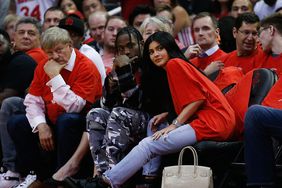 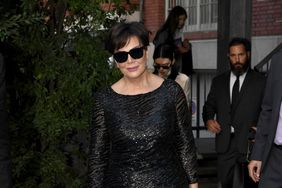 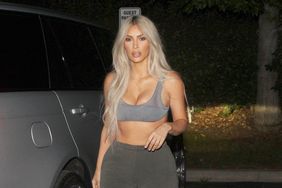 Kim Kardashian Flaunts Flat Abs Amid News That She, Khloé Kardashian and Kylie Jenner Will Have Babies at the Same Time