Timothée Chalamet Has Bright Red Hair on Set of His New Film, 'Bones and All'

Timothée Chalamet's fans can't stop talking about his new 'do.

On set of his upcoming film, Bones and All, the actor, 25, was photographed sporting his signature curly long locks dyed in a new pink-ish red hue. In the pics, Chalamet wore an unbuttoned pink shirt and Bermuda denim shorts.

Shortly after fans caught sight of Chalamet's color change, Twitter began blowing up with reactions. "EVERYONE SHUT UP TIMOTHEE CHALAMET HAS RED HAIR," one person tweeted.

Someone else wrote, "Pink/red hair! Love to see it! Haha Cannot wait to see it better in photos of his up coming appearances ❤️❤️ #timothéechalamet xx." Another fan added, "timothee chalamet with red hair is smthn i didn't know i needed."

This isn't the first time that Chalamet has caused a fan freakout when he decided to change his appearance. In January 2020, the actor arrived at the National Board of Review Gala sporting a new mustache and what appeared to be a subtle goatee growing in on his chin.

Some fans fell in love with the star's look. "I have said this a million times but the mustache looks good, that is all," one fan wrote on social media. While another called the mustache, "rlly sexy."

However, not everyone was as impressed. One fan jokingly tweeted a photo of an upset-looking Kris Jenner along with the message: "timothée's mustache ... i will not be commenting."

Bones and All, which is filming in the Ohio Tri-State area according to Variety, is the first time Chalamet has reunited with director Luca Guadagnino since 2017's Call Me By Your Name. 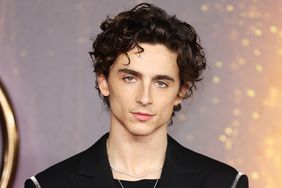 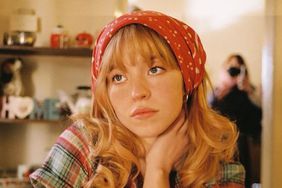 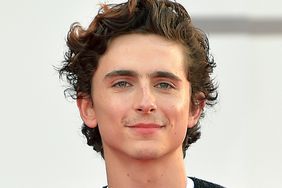 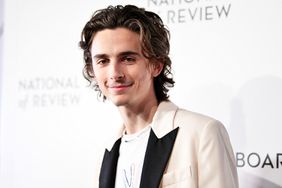 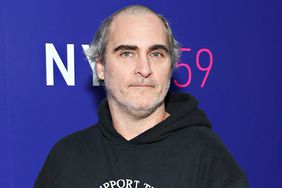 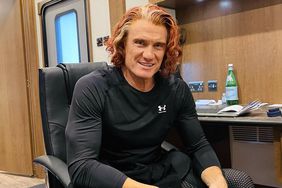 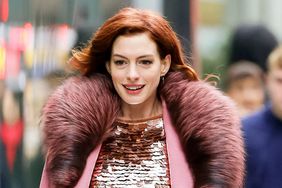