This dress is $23 dollars and irresistible to meteorologists

Television anchors typically follow a very strict dress code in terms of style and color, and meteorologists (who must stand in front of colorful, busy backgrounds) experience said wardrobe limitations even more acutely. (And God forbid they be pregnant or wear something fitted — then the mean reader mail floods in.) So when one member of the Facebook group discovered a dress on Amazon that not only fit her company’s style guidelines to a T, but also clocked in at an extremely affordable $23, she shared the tip — and her fellow meteorologists flocked to the website in droves to pick one up for themselves in every single colorway.

The result might leave viewers nationwide with a lingering sense of déja vu. Even the Facebook group quickly realized how hilarious it is to see all of these female broadcasters wearing the exact same look and began to create their very own Fashion Faceoff-style compilation images. (The master image, above, is being continually updated by one intrepid Imgur user, using images shared by those in on the joke, including April Warnecke, a meteorologist from Phoenix, below.)

The third greatest news is that this budget-friendly, body con number is still available on Amazon and ready to hang alongside The Dress that you thought would be funny to wear ironically one day, until you realized it would never be funny to anyone ever again. Just make sure to gird yourself with some atmospheric knowledge (even if it’s just Karen from Mean Girls style) before you decide to take this look out for a spin.

What do you think of meteorologists’ favorite dress? Would you wear this look? What other styles would you like to see these women try out? 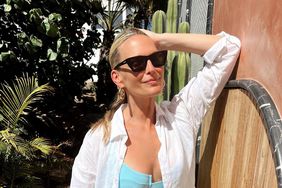 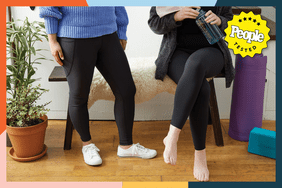 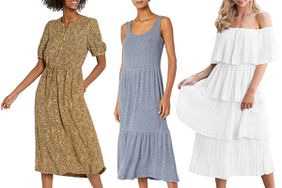 There Are Thousands of Dresses on Amazon, but PEOPLE Editors Swear By These 9 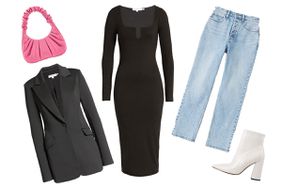 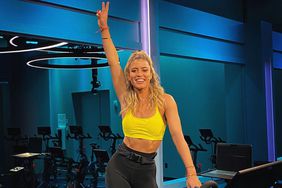 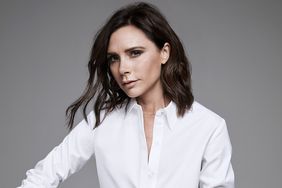