Katharine McPhee has the guts to sing in front of thousands of people, but she just can’t seem to work up the courage to step out wearing a certain item.

“I love those really short short-shorts … the high-waisted ones everyone’s wearing,” she said, but added, “I’m not quite daring enough.”

Speaking to PEOPLE Tuesday at Tide’s unveiling of its artistic rendition of the American flag in New York, McPhee admitted she did have a pair in her arsenal, though. So why hasn’t she broken them out yet? “Mine are a little bit too short!” she shared.

The Smash star — who performed at the Tide event wearing a white jumpsuit by The Hellers, a light-pink Theonne blazer and red Brian Atwood pumps (above) — said New York (where her television show is shot) is constantly inspiring her.

“I love the sheer trend that’s going on right now. You can wear a sheer T-shirt with a cool bra underneath — obviously covering everything — but I love that you can do that in New York,” she revealed. “You actually kind of have to because it’s so bloody hot here in the summer!”

As far as her personal style goes, McPhee said her look is always evolving.”I sometimes go back between the Lower East Side, like grungy, hipster,” she said. “And sometimes, like today, I’ll wear a ’60s-inspired jumpsuit with big heels.” Tell us: What item of clothing won’t you wear? 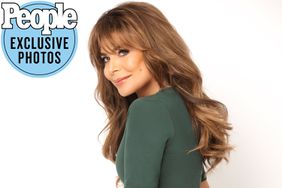 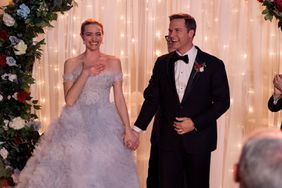 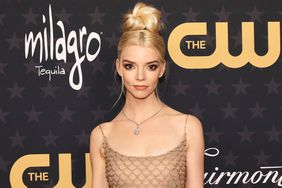 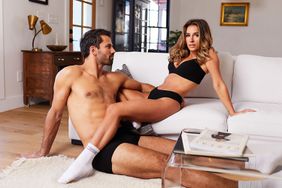 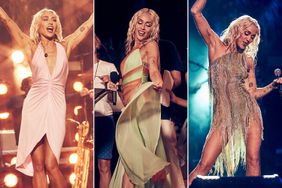 Miley Cyrus Wore a Wardrobe of Vintage Looks — Including 3 Versace Gowns! — for Her NYE Special 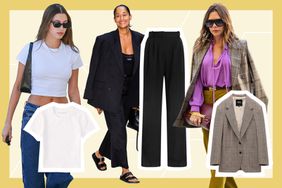 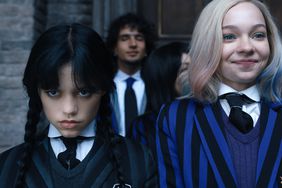 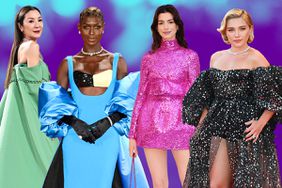 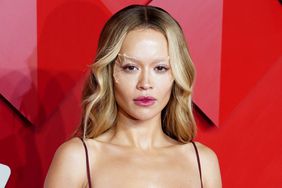 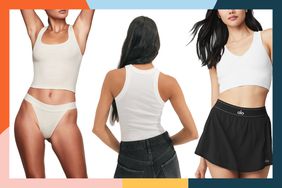