In a dramatic tell-all video, Tati Westbrook alleges that fellow YouTube stars Jeffree Star and Shane Dawson manipulated her into filming the video that sparked a massive feud with James Charles

More than one year after YouTube beauty gurus Tati Westbrook and James Charles put their feud to rest, the Tati Beauty founder exposed her truth behind the 43-minute tear-down of her former mentee titled, "BYE SISTER."

After keeping an unusually low profile on social media for almost two months (her last YouTube review was posted on May 4), Westbrook, 38, made her return to YouTube with a 40-minute video called "BREAKING MY SILENCE ...". In the lengthy tell-all, Westbrook claims fellow YouTube stars Jeffree Star and Shane Dawson manipulated her into posting the video accusing Charles, 21, of being unsupportive of her vitamin brand Halo beauty and allegedly spreading lies about her.

PEOPLE has reached out to Star and Dawson's reps for comment.

Westbrook says after watching Dawson and Star's YouTube documentary series The Beautiful World of Jeffree Star (which touched on Westbrook and Charles' feud in one episode) she and Charles met face-to-face in December 2019. They began sharing texts and direct messages they had with Dawson and Star to see "what happened behind-the-scenes." She said, "We apologized to each other, forgave each other, and agreed to wait patiently until it was right for me to share my story."

In the video, which has been viewed more than 3 million times since she first posted it Tuesday afternoon, Westbrook publicly apologized to Charles and claimed she never called him a "predator or danger to society."

Ultimately, Westbrook claimed that information Star and Dawson repeatedly told her led to the making of her viral video.

"I did not make my video because of vitamins," she said, calling out the SugarBearHair partnership Charles did that directly competed with her own Halo Beauty vitamin brand. "I made it as a result of all the poisonous lies fed to me by Shane Dawson and Jeffree Star. James, I am so sorry I allowed myself to be poisoned and weaponized against you."

"Yes, I'm a grown woman. I'm smart. I can usually spot deceit and manipulation a mile away. But my guard was down from being heartbroken and I allowed my self to be worked by Shane, Jeffrey and others," Westbrook continued.

Westbrook said that the information about Charles that Dawson and Star were telling her was "terrifying." She claimed they said that there were "a lot of victims [of Charles'] that were going to come forward to destroy [him]."

She then detailed the timeline of her friendship with Star and Dawson, including some incidents that she described as red flags that she wished she had acted upon sooner. "I learned that being friends with Jeffree Star was like being friends with a lion," Westbrook said. The star tearfully apologized to YouTuber Jackie Aina who received hate from Star when she put him on blast for racist comments he made in the past.

"The moment that Jeffree went off on you the day before my first video collab with him went live, I should have run for the hills. I was naïve," Westbrook said. "Jackie I am sorry that I did not do the right thing and walk away from him then. I should have not been blind to the reasons behind the accusations of his racism."

But as the years went on Westbrook said Star pledged to be a "better person" and Westbrook believed him. She said she started to get concerned when he frequently told her "how much dirt" he had on other beauty brand owners and beauty YouTubers. Then, according to Westbrook, in 2019, he started talking "a lot more crap about James Charles than usual." Star's "obsession" with Charles escalated and he "could only speak poorly of James Charles" every time he was with Westbrook.

Around the same time, Star introduced Westbrook to Dawson (who was a "big fan" of hers) and they hung out on their own to get to know each other.

"I opened up and shared things that I only shared with my closest of friends. I shared that I had been the victim of sexual assault. I spoke about my faith and told him how deeply I feel for others. He shared with me that he was an empath and that he could feel all of my pain," Westbrook said. "He pledged his unending friendship and loyalty."

As Westbrook and Dawson grew closer, Westbrook claimed he started detailing some of the "horrible" accusations against Charles. "He said that James Charles was a monster with many victims," she said. "Shane said... that James was hurting minors."

Westbrook alleges that over the course of the next few weeks, Dawson and Star "fed me so much information that I felt sick." She added, "Almost every day there was more information and new allegations." She said she eventually started to believe them because they seemed to have so much evidence piled up. Once Charles promoted the SugarBearHair vitamins, Westbrook felt "beyond gaslit."

At this time, she said she was still struggling with the decision to make the video or not. Then the night before Westbrook decided to film it, Star sent her what he allegedly described to her as was an audio file of a "victim of Charles."

"[He] told me to listen to the pain in their voice," she said. "The audio was clearly a small portion of a larger conversation. It wasn't enough for me to contact the authorities. It was enough to scare me."

A few days after her video went live, she said she soon realized that no victims came forward and no evidence emerged against Charles, as both Star and Dawson allegedly told Westbrook would happen. "The last time I spoke with either Jeffree or Shane on the phone was the night before Jeffree's "Never Doing This Again." video," Westbrook said. "Shortly after the relationship dissolved entirely and I was so confused."

As the months went on, Westbrook became "afraid for her life" when she was "tormented with subtweets and innuendo that there was a huge drama around the corner." She said: "I felt that I was as liability to them [Star and Dawson] and that I knew too much so I put all of my text messages and other files on a hard drive and told a few people and had given everything to my lawyers." In her video, however, she does not cite any actual threats allegedly made against her by star or Dawson.

Westbrook claims because of the fear, her mental and physical health declined and her beauty businesses suffered. "Last fall I became so afraid to stay in my L.A. home that I bulk filmed a lot of videos and I left town in October to get away from it all," she said. "Slowly I became a shell of my former self."

She had planned to pursue fertility treatments in 2019, but due to the drama was not able to because her health significantly deteriorated. "My mind and body were just too frail to support a pregnancy," Westbrook said.

But when she and Charles reconnected, more people started coming forward with more information and "the pieces of what actually happened" started coming together.

While Westbrook said she is unable to share all of the evidence she has obtained against Star and Dawson at this time at the advice of her attorneys, she said there will be a day the entire truth will come to light. "There will soon come a day where we will be able to present this evidence and you'll be able to see why it is that we believe Jeffree and Shane are responsible for so much of the damage that has been caused," she said.

Ultimately, Westbrook said that in her opinion both Star and Dawson were "bitterly jealous" of Charles' success and they needed him marginalized for their own future launches. She concluded the video by apologizing to her 9.4 million subscribers for all of the drama.

"To the incredible people who watch my videos because they love makeup as much as I do, I'm so sorry this situation caused so much pain and frustration. I truly miss you all," Westbrook said. "I'm working really hard to heal myself, to become strong again so that I can come back to this platform that I hold so dear." 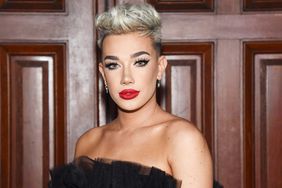 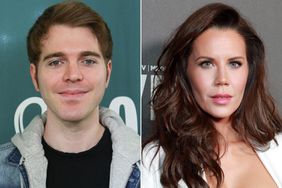 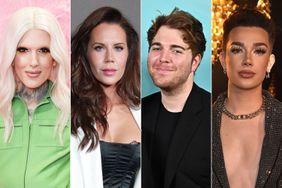 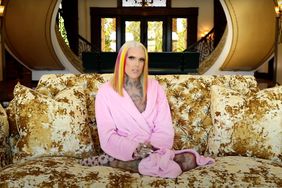 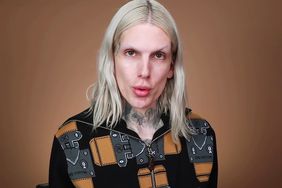 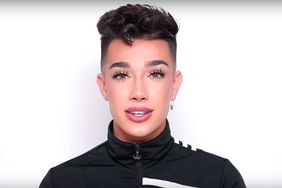 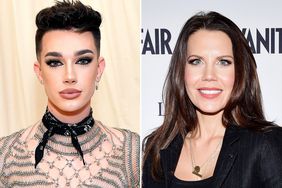 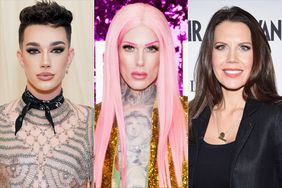 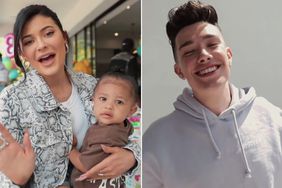 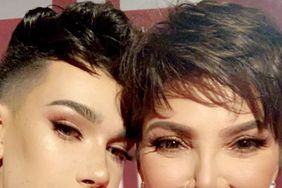 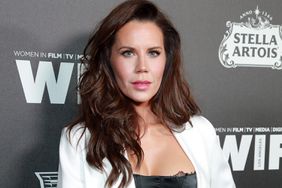