Sounds like Sofia Richie and Scott Disick had a great Thursday

Sofia Richie is heading into the weekend in style.

The 21-year-old model shared a topless photo of herself on Instagram on Thursday modeling some Rollas blue jeans and asked her followers, “How’s your Thursday?”

According to the tags Richie added to the photo, Kathleen Riley did her hair for the photoshoot, which was taken at Jill Jacobs‘ studio.

The sexy snap garnered plenty of attention from her fellow celebs — but no one had a better reply than her boyfriend Scott Disick.

Others, however, were quick to comment about how great they thought Richie looked in the snap.

Keeping Up with the Kardashians

Richie and Disick have been dating since 2017, and their relationship seems to be stronger than ever. In August, Richie called Disick her “angel” as the two celebrated her 21st birthday in Las Vegas, and the two have even been house hunting together.

A source previously told PEOPLE that Disick is “beyond happy” in his relationship with Richie, adding that “she’s so good for him.”

In an episode of Flip It Like Disick, he said of his girlfriend, “She’s always been that little piece that’s calmed me down and made me a better man, and made things easier in my life.”

Scott Disick and Sofia Richie Want to Buy a House Together in Malibu: ‘It Would Be Fun to Move’

And Disick takes care to make things easier in Richie’s life, too. When he and Richie went on vacation to Finland earlier this year with his ex Kourtney Kardashian and their three kids Mason, 9, Penelope, 6, and Reign, 4, Disick said that he has “to be careful not to overstep anyone’s boundaries and make anyone feel left out.”

“I don’t want her [Richie] to feel out of place, I don’t want her to feel like she’s not as comfortable as I am. I’m just trying to be cautious of everyone’s feelings,” he said in a recent episode of Keeping Up with the Kardashians.

Despite some awkwardness on the trip, they all ended up having a good time. Kourtney said in the episode that “it’s nice to be able to all go together and experience it together.” 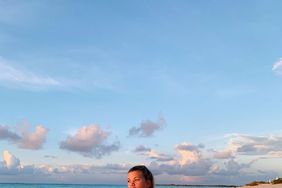 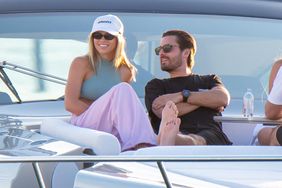 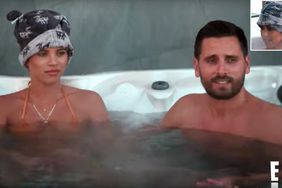 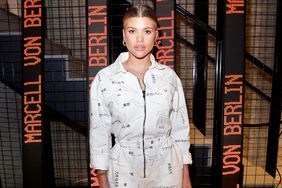 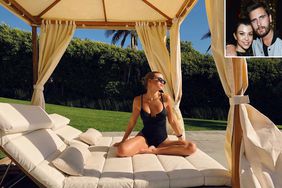 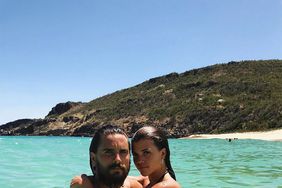 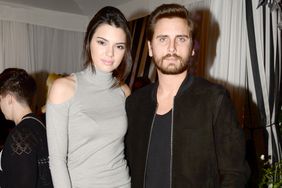 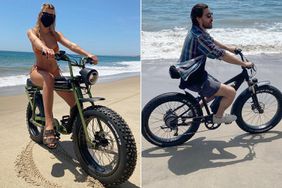 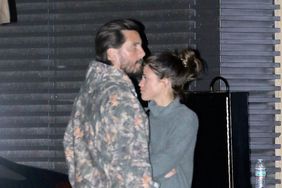